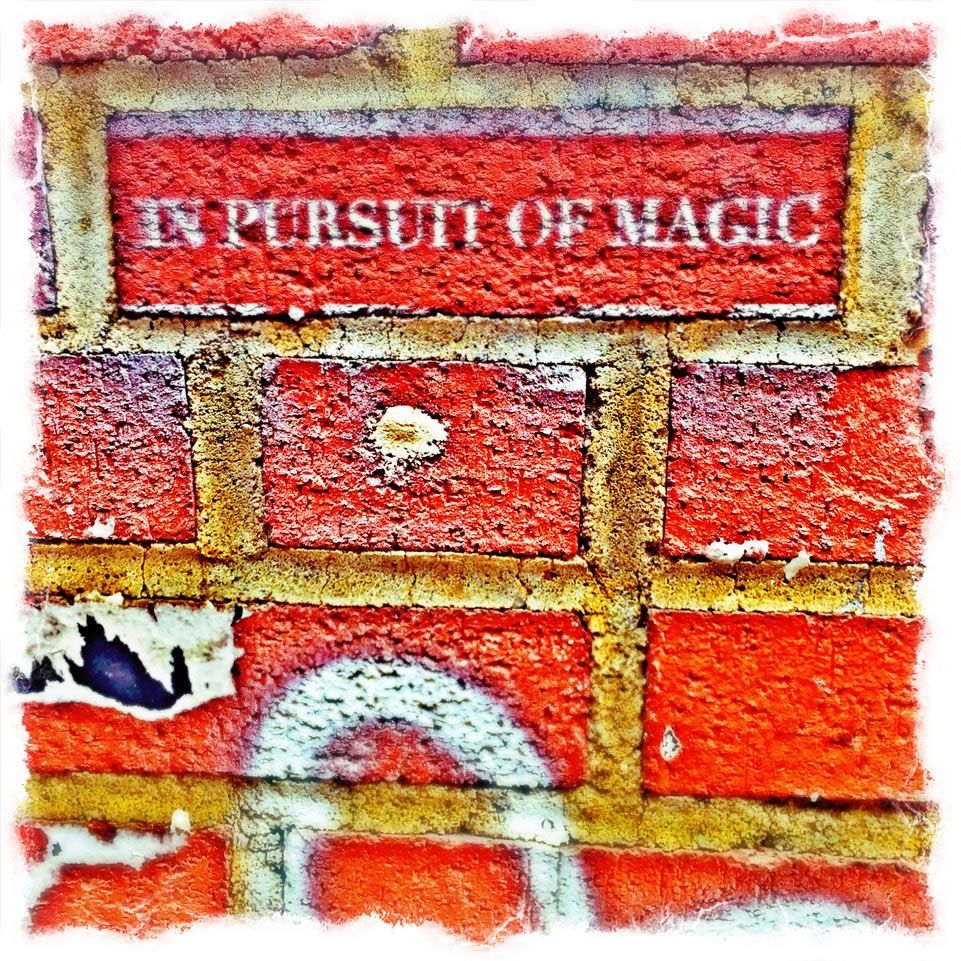 THE QUEST AND THE QUESTIONING OF BRAND: ITS PLACE, THE EXPERIENCE AND TOWARDS INTENTION AND DIRECTION.


IT LIES IN THE JOURNEY FOR SOLUTIONS, CREATIVE PATHFINDING, CREATIVE CARTOGRAPHY, AND SOLUTION CONSTRUCTION

In everyone’s life, there’s a quest to find answers to questions, these are—broadly-framed: what, why, where, how?

We’re all looking for answers.

And, if you’re working inside a brand—a campfire of people gathered around a visioning of character, legacy, memory and meaning—then you’re asking the question all the more—
which might be a question,
and it might be an answer:

you’re here because of…
“my own creativity; how I want to work my life [or not work;] the search for meaning, content, momentum; to live fully, live boldly, stride large…”

“When I look back, I want to know: there was meaning—I did something that meant something, first for me, then for others…”

And, working as a designer around enterprises, it’s invariably—for me, for others at GIRVIN—you’re working around people, listening and learning from them—and translating their big ideas into tangible reflections to community.

“Here’s how it could be expressed [sold] to community. People to people. One to one. One to one billion.” It’s a story—and back to the campfire allegory, it’s also about who leans into listen, and why?

In my own meditations on meaning, I see this process—this brand work—as entirely magical.

Why would I say that?

Magic is an ancient word, emerging in roughly 5000 years ago, as a sequence—a seed: sound—*magh—Proto-Indo-European root meaning “to be able, have power.” It’s seed that speaks to “might”—“as in physical strength and power,” and too: main; machine; mechanic; mechanism; and mage, magi and magic.

It’s been described as
“the manipulation of natural forces.”

I take it as a perceptual shift—
a brand-working designer takes an idea, 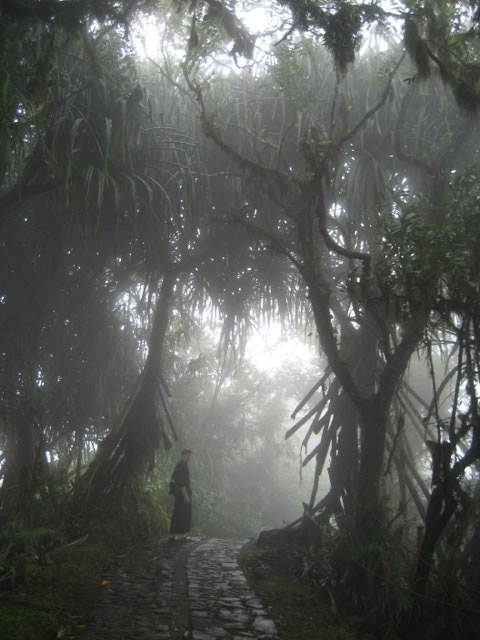 Finding What Can’t be Known

I revisit this earlier journal entry.

Part of my history, as some know, is a viral curiosity that takes me to some unlikely places. Looking for answers, inspirations, solutions, contact with the mysterious.

But places, and people,
that require some effort to get out to.

I mean this literally and metaphorically.

I don’t look for easy work.

I look for inspiration.

I seek learning relationships.
And I pursue people —
and their brands —
that I admire.

And, to the notations below, and my personal history, I am obsessed with the quest—and its question—in the magical, the undiscovered mysticism, the mysterious quale and the occult shimmering — the trembling wonder of that state known as mysterium tremendum.

Surely it’s an off-topic—avoided by many.

But since my early years, questing the hidden and the mysterious—going where you are not to go— 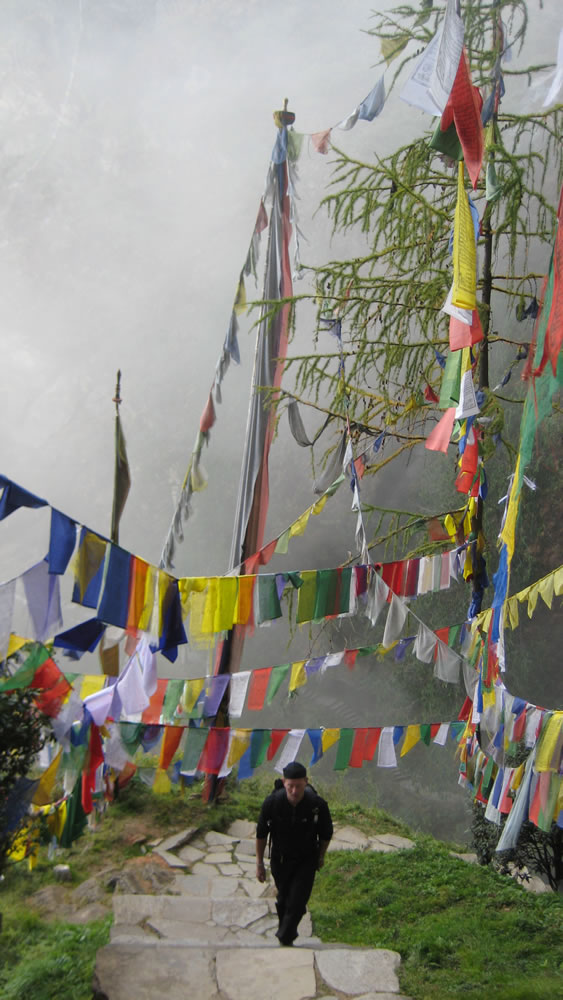 was, and is, the rigor of the journey.

I met this person, JJ Abrams.
He shared a similar telling—going where you’re not supposed to—as a storyteller, film-maker and “holder of surprises.” 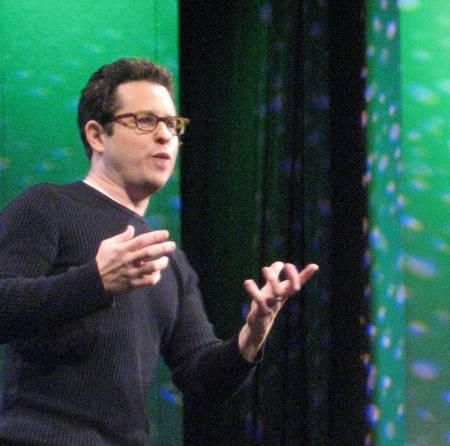 And the journey in understanding him, is a take on how I tend to approach project pathways, inquiries and solutions.

And in being open
to the potentiality of story told—
appreciative feelingness:

I find that I have an ongoing awareness of things that are aligned with my own research and interest-sets, but then there’s the rest of the world.

And it can be typical things, that many others live by.

The worship of the American Idol.
The salt of the Mad Men.
Or those that are Survivors.
Kardashians and Jenners.
The Oranges, the Blacks, the Bones.
Cheerios, Frosties, and Lucky Charms.
Lawnmowers, and lawns.
I just don’t know.
About them.

But when I work on something, a new relationship, a new brand, I dig in, I go deeper, and circumambulate —
I walk the talk of the story.

Go there, be there.

And so it was with JJ Abrams. That is, I had a project that I was asked to work on—and to do that, I was supposed to know about it, that path—“you know about ‘Lost, the series, right?”

I had to go there, LA, to pursue more foundations of understanding—speak the language,
and it required that I know something about him.

So I dug in. But the real key is learning more about his thinking in connecting with him personally—journey closer. 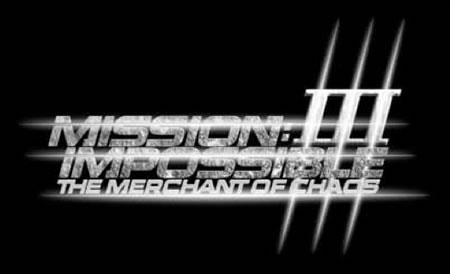 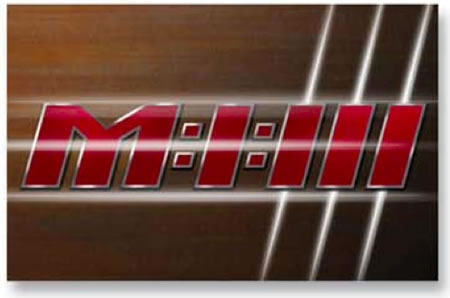 But the why of learning more about him? It was about the uncovering of mystery.

And it’s how he thinks about stories—that is:
if you get into the compulsion of exploring a story, you are drawn in.

You get to a place, and examine that, you dig in.

You embrace it; you become psychically connected; you’re not just reading, you are there, inside.

But in any good telling, that revelation becomes a deepening.

That is, you go deeper, get pulled in deeper; it’s working that way.

The nature of the string and the story. But, with really good stories, in that deepening, we go to the next realm of the mystery.

JJ spoke of this:
—He had a box that was given to him from a magic shop.
—I had one of these too.
—It was a box of mystery, with a big question mark on it. 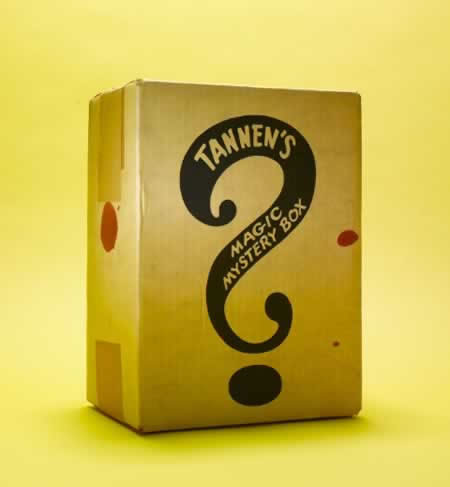 And this prop, from Tannen’s Magic Shop, speaks well to the nature of all that—the holding of mystery in the box, the surprise, the concealment of revelation—hold your cards and wait for how you show your hand.

It is about looking for that next mystery, that next level, that next space to discovering.

And for me, that’s what it is about. 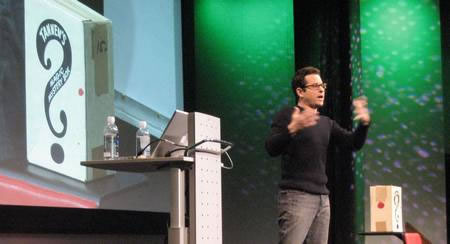 It’s about finding the magic in things, and knowing that it’s unstoppable; it’s every present—and ever-present. Its memory, powerful enough, is forever. And you keep looking, keep going deeper. To find more.

And in finding more, you are more.

For us, too — that quest from M:I:III,
led to Abrams’ rendering of Star Trek.
Worked on that, too. 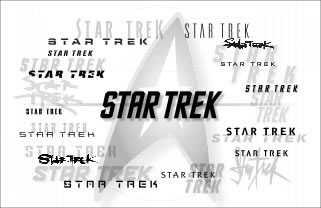 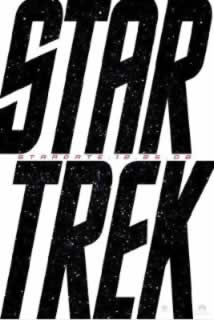 What mystery hidden, held but untold, next to be shared?

STRATEGIES OF CUSTOMER EXPERIENCE, JOURNEY AND RETAIL PLACEMAKING. Everything’s boarded up, downtown Seattle and Capitol Hill. As Seattleites, we protest. We don’t like something, we will let it be known. Things do get out of hand—by some, not the others. There are, of course, tiers of statements. Some hold banners, march and cry out. Others…

RETHINKING THE SOULFULNESS OF PLACEMAKING

When you make a place, what gives it soul? Authenticity, material utility, legacy of use. Humanity in play, ingenuity of unexpected applications. Soulfulness wouldn’t support a clinical cleanliness or synthetic manufacture, soul— by its very etymology—refers to sea, which is about journey. Then, to our thinking, designing soulful places would be about a materiality that…
We use cookies on our website to give you the best experience on our website. By clicking “Accept”, you consent to the use of ALL the cookies.
Do not sell my personal information.
Cookie SettingsAccept
Manage consent