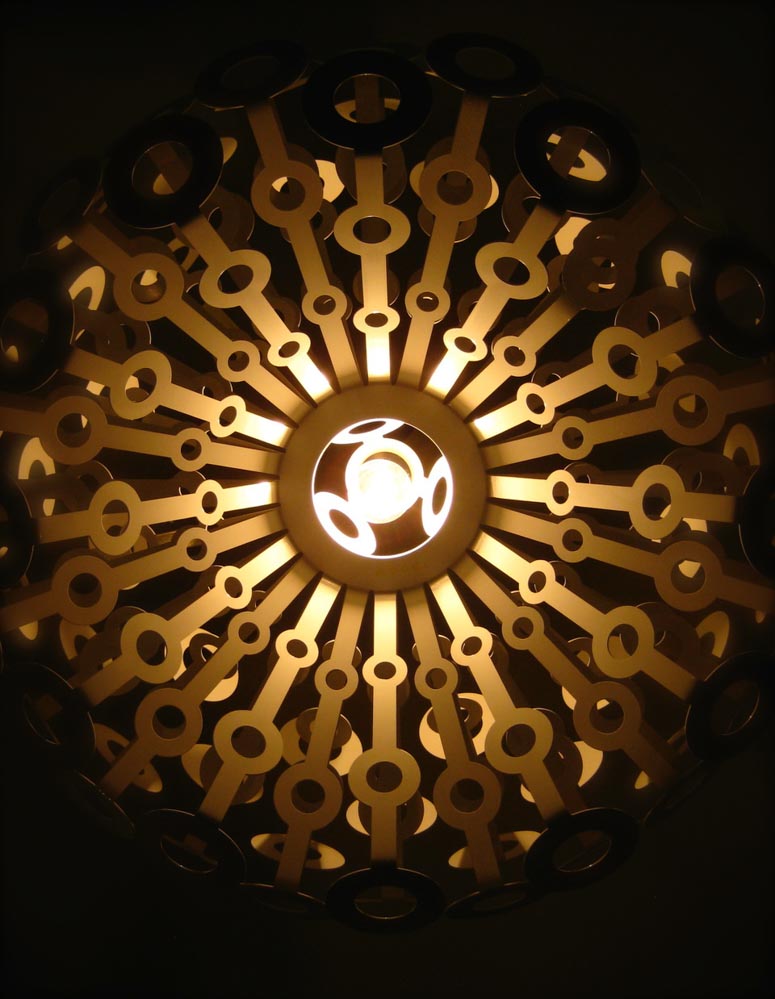 And the implications to brand, strategy and the target 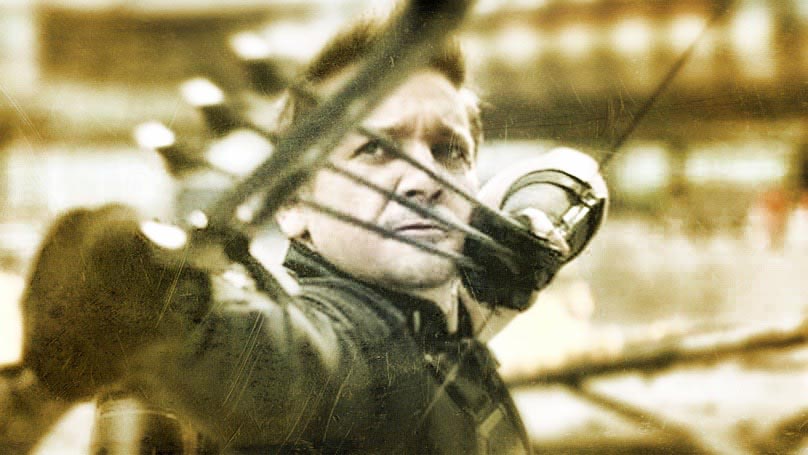 In my history, working around brand space, there are inherently central points of business structure, key practices that boost the brand’s proposition—channel core offerings. The strategy for these, more often than not, emanates from the nucleus of the business: the center of the bullseye, targeting-inbound, which relates to the founding principle and the principal of the brand—there was a dreamer, who built the dream of the brand—which is evidenced in the product offering.

There would be, too, the attributes of that brand, which in all likelihood align with that person’s visioning, that would be codified in a rippling that starts in the center of the story, as a stone cast in the water, and wavers outwardly as a rhythmic storytelling that’s interlaced with the DNA of the brand’s foundational story. With that, there is an interpretation of positioning, a clearly defined strategic intention and tactical set of outcomes that differentiates that story in the mind of the community—it’s distinctly embraceable, as a discrete premise. Like the ring of sound and the echoic reflective wave—it goes out and comes back, it’s memorable. 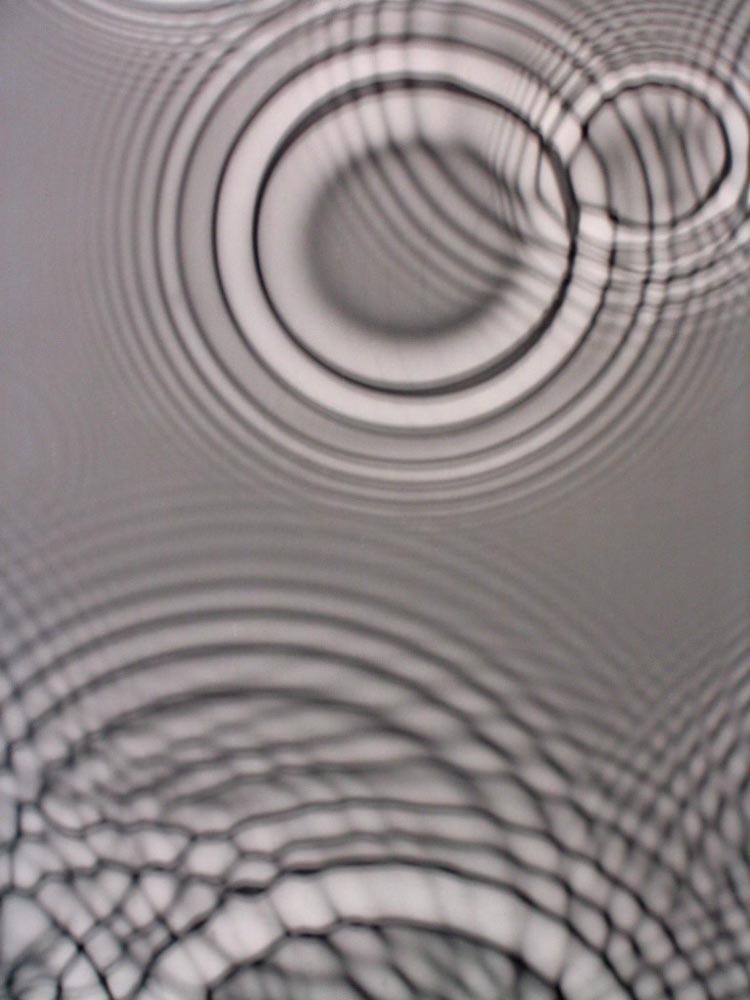 But it all comes back to the center, at the heart of the brand’s bullseye—that one ringed dot that is the counterpoint of its entry into the water—and the beginnings of that rippling out. Which is the story, the lore and legend that emerges—still someone has to start that cast of the stone into the pond of ideas.

To that, I meditate on the bullseye—where is that from, from whence did the notion of the multiple ringed target emerge—what’s the history of the rippled bullseye? What you do, what does it mean—and how do you think about it?

Turns out, etymologically, that it’s not that old—
perhaps first developed as an expression—
bull’s-eye–about 165 years ago.

A footnoted commentary by wikipedia aligns this word particularly with archery:

In a further development, success in an endeavor in which there is such inherent difficulty that most people are far more likely to choose, do, or identify something that is either unfortunately only close to or dismissively far from the ideal or necessary thing to choose can be called “hitting the bull’s eye.”

The center of the target may have come to be called the bull’s eye from the practice of English archers who, both to develop and to exhibit their skills, would attempt to shoot an arrow through the eye socket of a bull’s skull.[2]

“Gold” is used in preference to “bullseye.” In target archery, hitting the center ring —the gold–of an international target is worth 10 points, or 9 points if it’s an Imperial target. 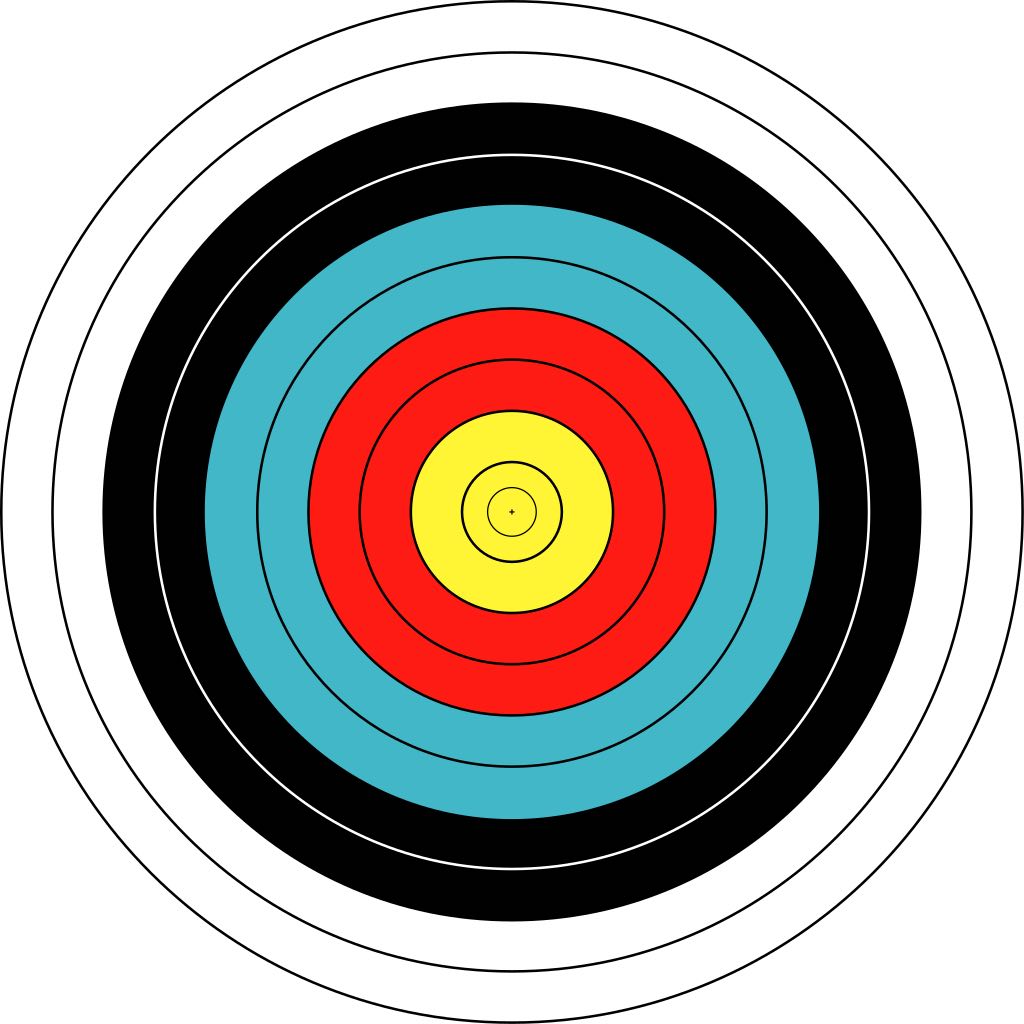 The very character of the bow, a taut catapult with a string—as in a ballista, the Greek large spear-like projectile-throwing device, is another metaphorical contemplation that speaks to brands, the strategy of the pull-back, the ever-tightening of the bowstring, 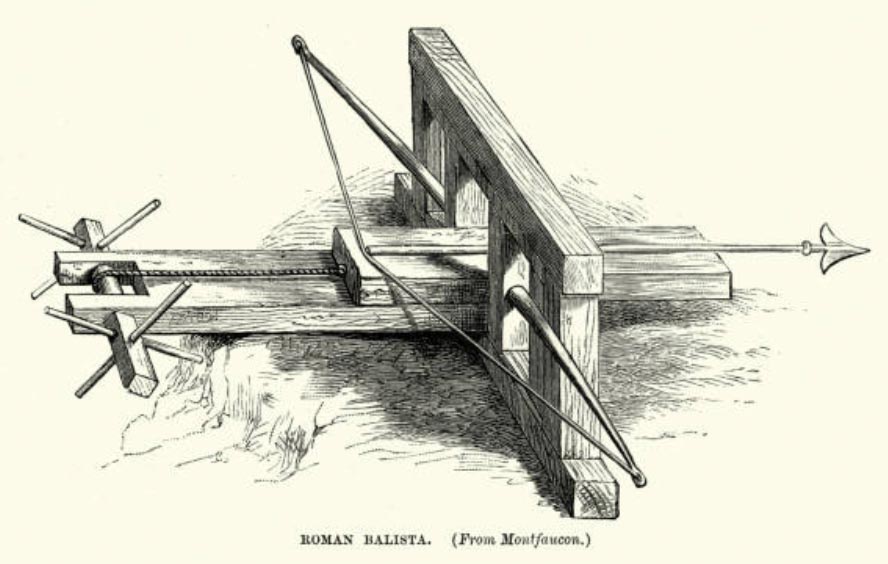 the launch of the bolt itself.

Still, an ancient weapon—and one imbued with symbolic character that wasn’t lost on
poets and philosophers thousands of years ago.

The symbolism of archery is about aligning with the target, going into the center of it—and one might equate that to the spirit of branding in getting to the rightful heart of a community to speak the truth of the brand, in its alignment to the centered disposition of placement. The heart of the brand, as designers and strategist speak to—relevance; that hearts align in embracing the perfection of that targeting—resonance; and that reaching the center, the proverbial “bullseye” [itself a symbolical reflection]—relationship. It might be reflected that the rippling markings of watery fluency suggests the outward layering of community in relationships, in story.

And finally, how brand reaches them —
which, as a word is symbolic
unto itself: fire. 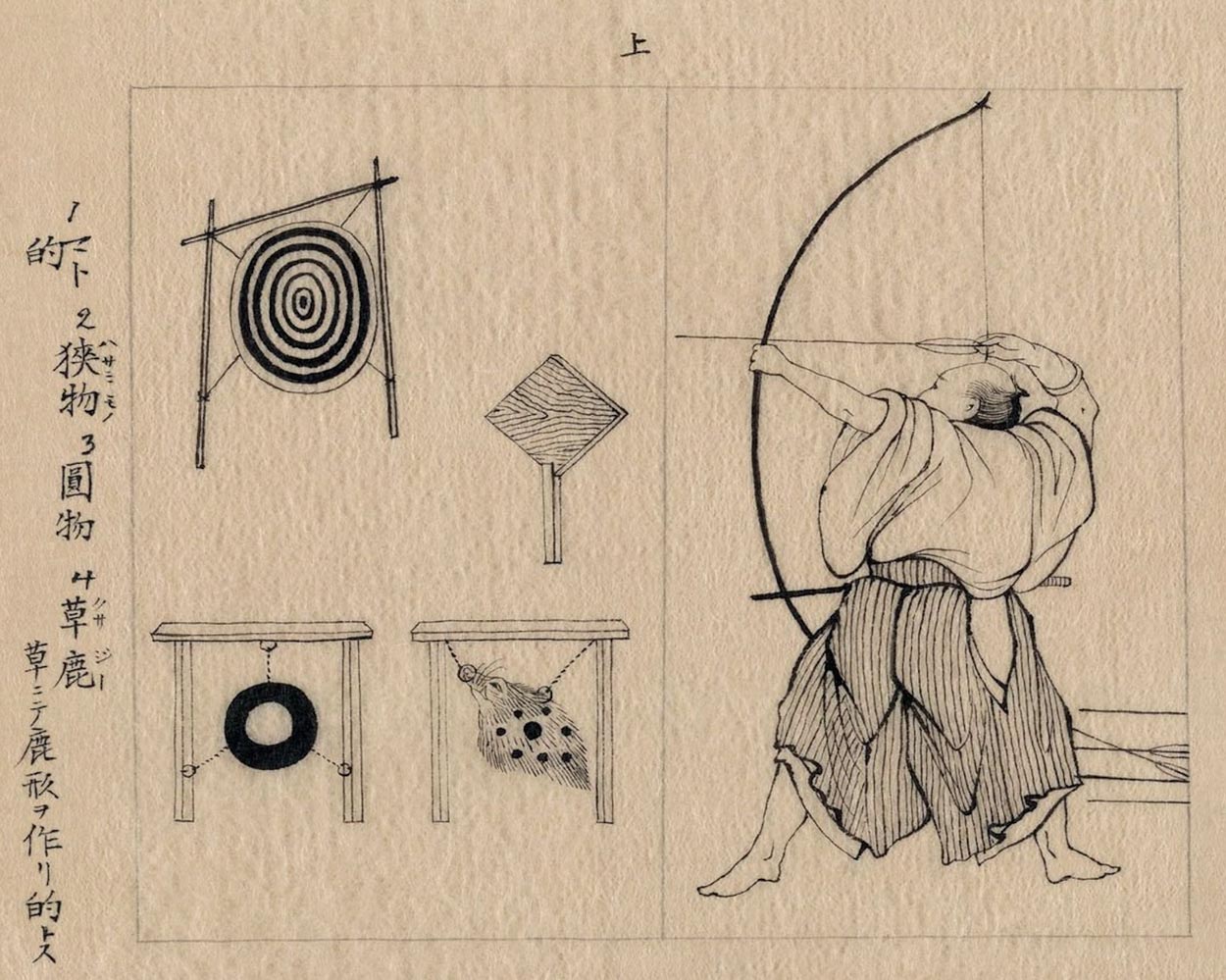 The zen approach to archery similarly aligns with the target, the breath, the draw—and in that release of the bowstring—the target itself,
the eye
that is
the center. 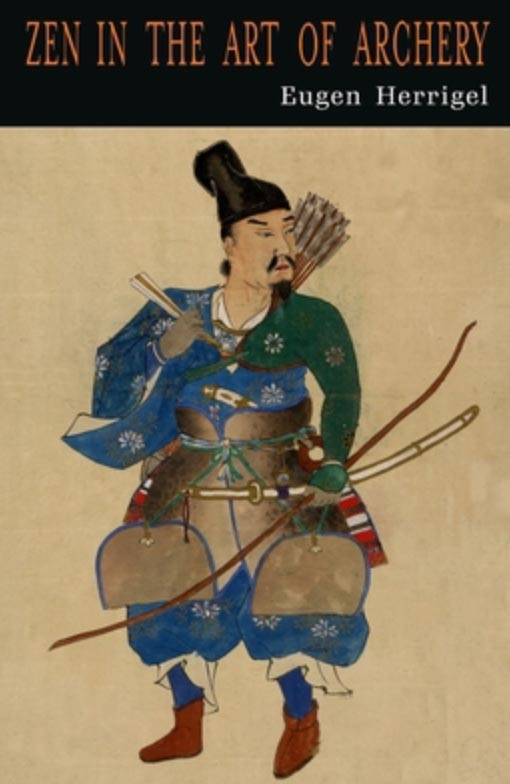 Personally, I took this to heart as a child.
I practiced shooting at my brothers
in a field-long calculation of high elliptical archery;
we’d see how close we could meet the target—each other
on a full football field.

That is the most intense way to learn archery.

The allegory, to my examinations is a study in what lies beneath, the allegory of the work that we engage in — what is the meaning of the craft of our contributions to the beauty and a hopeful certainty in our actions inside being.

And a journey, in a rippling of rings could be a spiritual mapping or journey-making, as in this Hebrew manuscript page, from a book in the GIRVIN Rare Book Library. 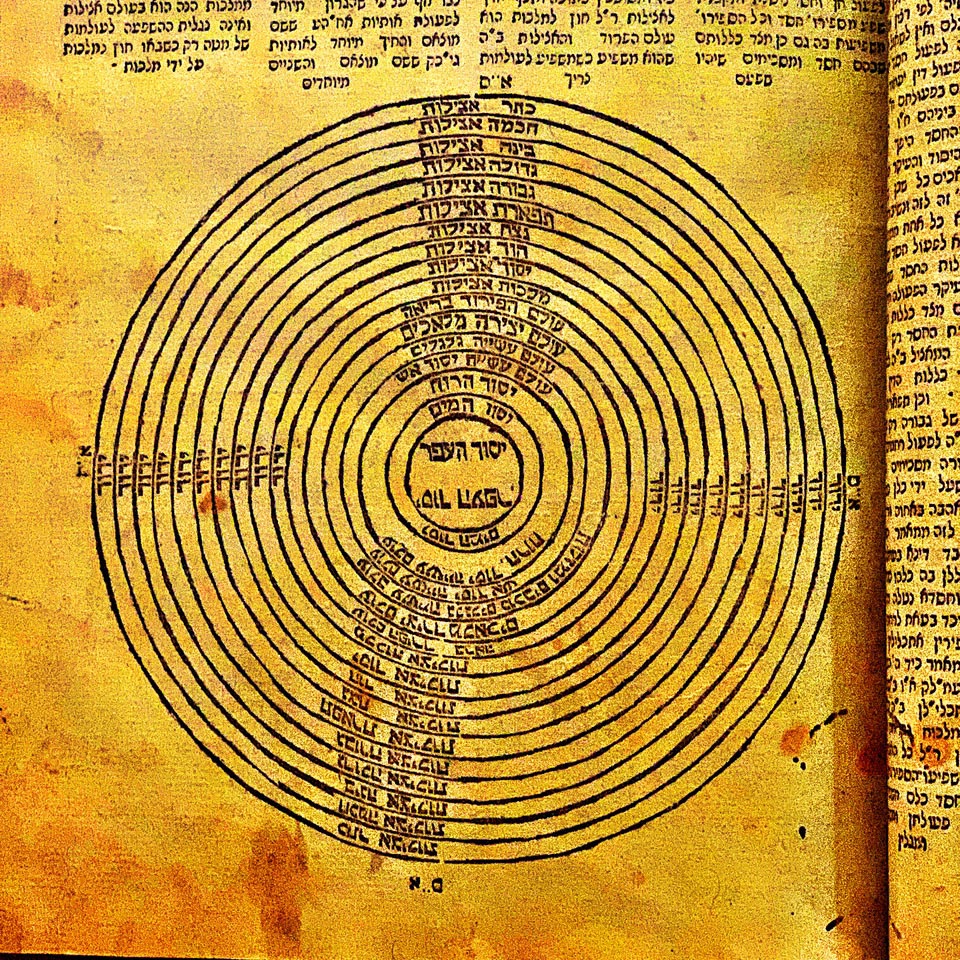 Beauty might be the most powerful brand, from brand to archery, for in the rightful stroke of archer,
the exhaled release of the breath, there is grace.
Beautiful brands are graceful.

What is
a beautiful brand
to you?

TIM | Queen Anne Studios
….
THE STRATEGY OF CREATING
HEALTHY PLACES OF BEING

DURING THE QUEST FOR ANSWERS AND THE CLARITY OF A CERTIFIED PATHWAY, THE SEARCH FOR DIRECTIONS AND OUTCOMES, IT COULD BE SOMETHING OF A MEANDER—A WANDER. Creativity is rarely straight, but not all that wander are lost. Speaking to a client about their product delivery circumstances, it came down to the selfsame sequencing of supply…

2001: A Space Odyssey IN 1968, I WAS FIRST STRUCK BY THE NOTION OF INTEGRATED DESIGN. I WAS 15. When I think about powerful moments of design discovery, it was likely Stanley Kubrick’s film, 2001: A Space Odyssey that taught me about the idea of thematic consistency, crossing from one discipline to another, particularly in…
We use cookies on our website to give you the best experience on our website. By clicking “Accept”, you consent to the use of ALL the cookies.
Do not sell my personal information.
Cookie SettingsAccept
Manage consent