Game On | A legacy of Gaming Design 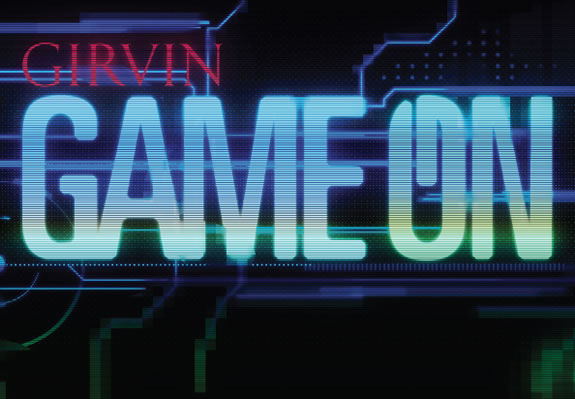 When you think about a game, it invariably is about play. Play and game.
And, are you having fun?

What is play?
What is game?
Play is an old word. Perhaps 5,000 years back, the PIE seed sound was *dlegh: “to engage oneself.” The bridge to our language would be Old English plegan, plegian — “move rapidly, occupy or busy oneself, exercise; frolic; make sport of, mock; perform music,” — these layers from West Germanic, Old Saxon, Old Frisian and Middle Dutch and German. The concept of play has been around.

And game? Another old word — what’s been coined as a protologism. To seed sounds: proto-Germanic *ga– collective prefix + *mann “person,” giving a sense of “people together.” In the course of another 1000 years gamen becomes “joy, fun, amusement.”

A sharing is surely implied.
In the beginning, the play might be for one, then another.
Then built out to a cast of thousands, playing together.

Our opening experience with the world of game design,
packaging and strategy started with Nintendo. 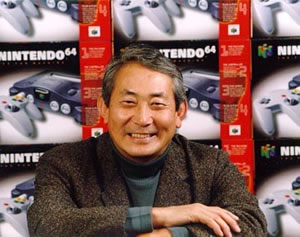 In the opening pitch [I’d memorized a full Japanese opening to present in the kick-off, which I recall to this day. I presented in a smoke-filled room of executives] to the then CEO, Arakawa san, I was asked to design a Christmas card involving Mario. It was a no-budget project.
No idea where a copy of that might be in our archives. 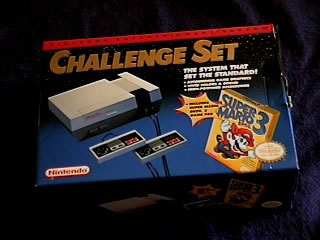 And we moved on to the NES packaging system.
Super Nintendo.

Ultra. Virtual Boy. Mega. And dozens of game packs, merchandising displays, meeting with game designers and inventors, and testing, on multiple hardware gaming systems, every game that we played on. 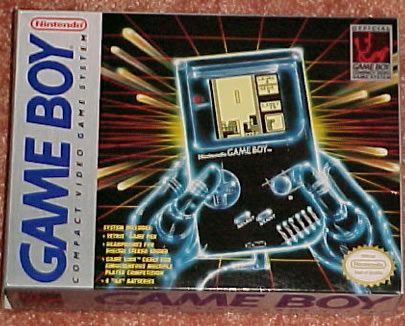 Somewhere in the mix of time, technology and product sequencing, dozens of gaming packages, Mr. Arakawa announced the introduction of a new technology: “Gamu Boyu” — the Japanese naming convention of “GameBoy” which he pronounced, at that meeting, to be an opening sales expectation of $20million. Back then, that seemed like a big number — but sales were reached, along with the empowerment of the LeoBurnett Advertising engine of Chicago. We worked with variations on that team for United Airlines global systemic redesign and our innovation brand work for Eisner and co., Disney, the Disney Institute, Orlando.

The idea of designing for, and around, gaming has continued to this day.
A gallery:

The Legend of Zelda logo design, which we created for Nintendo. 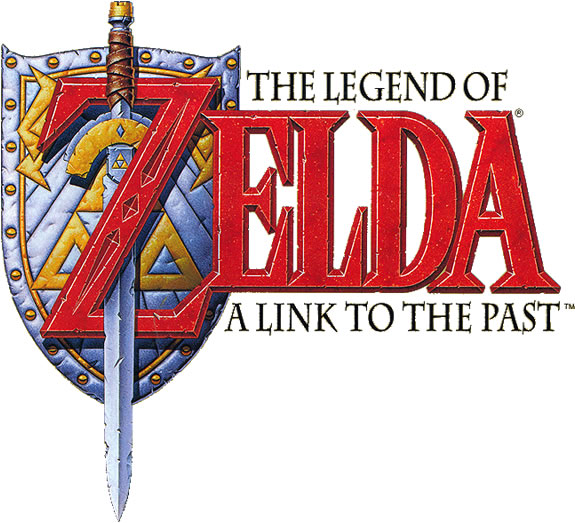 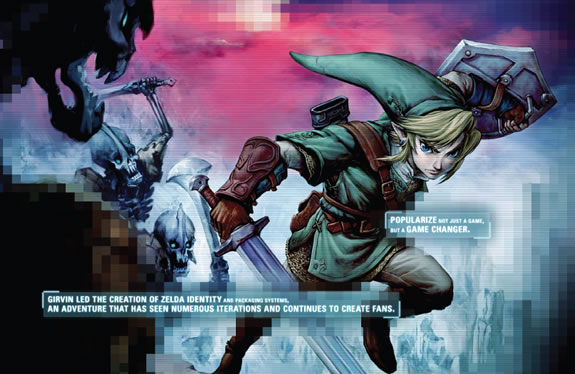 A legend unto itself, a fantasy fantastical —
our treatments for Final Fantasy. 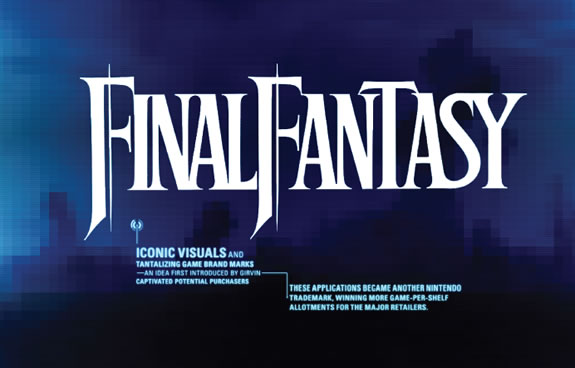 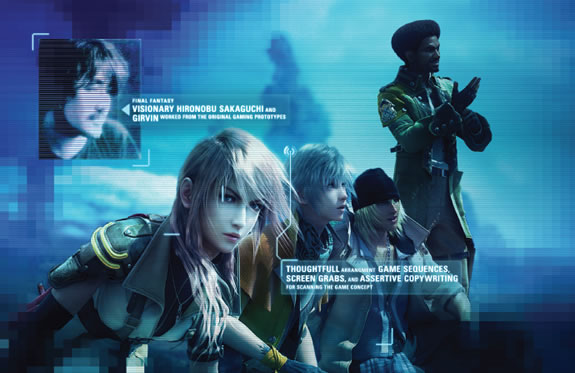 World design, with Daniel Dociu, for
the launching power-up of Guild Wars 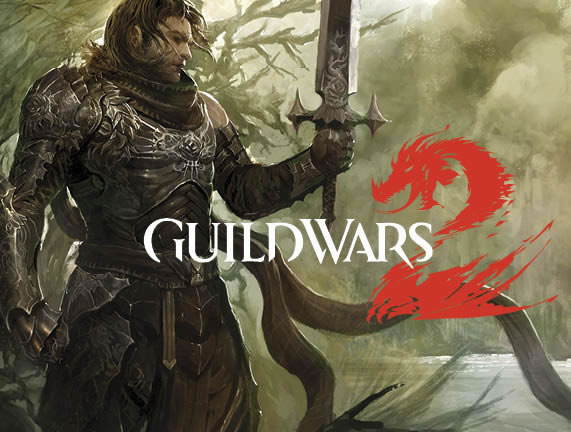 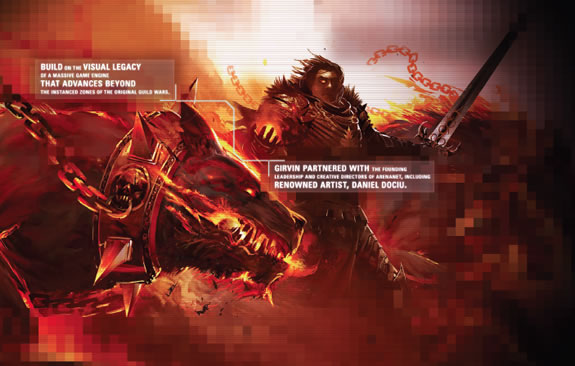 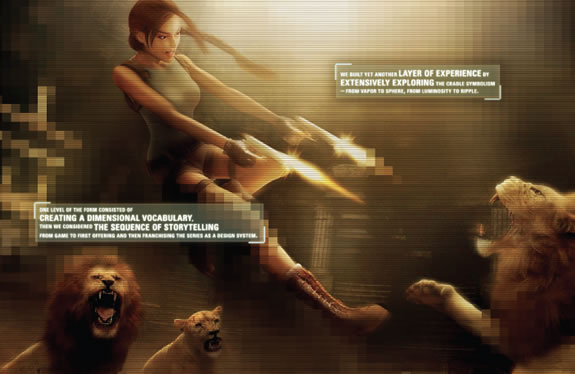 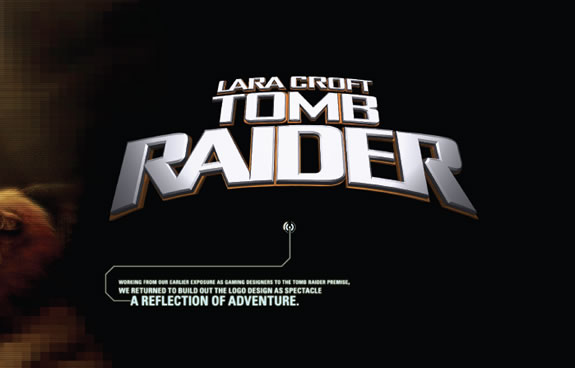 A story from 1,000 years ago, newly retold, supporting
the visioning of Robert Zemeckis,
Beowulf: 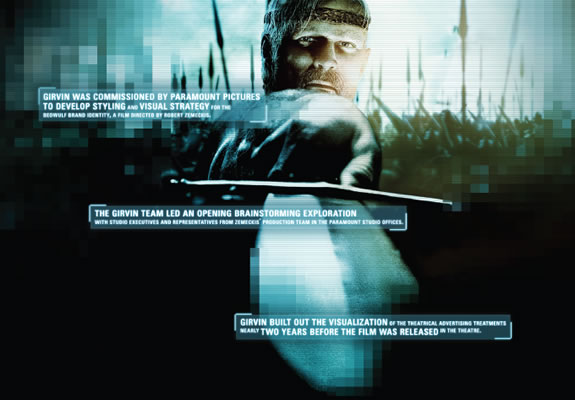 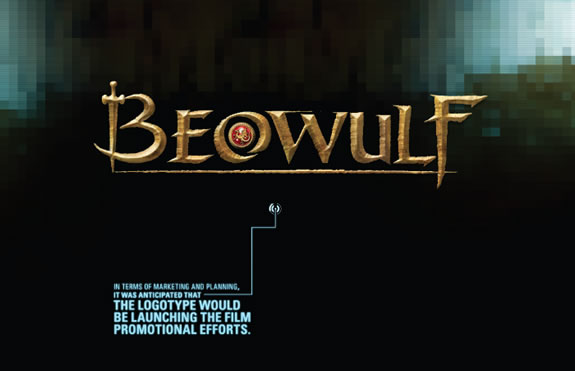 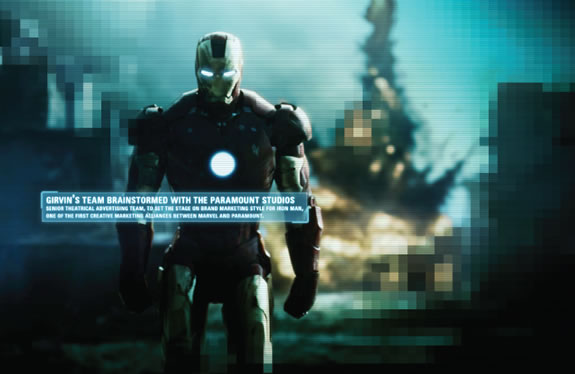 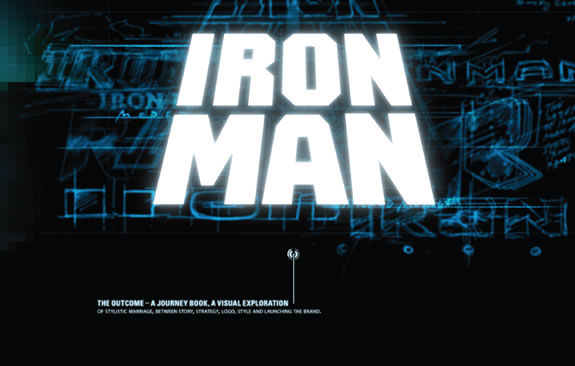 Collaborating with Joel Silver, the Wachowski siblings in branding the Matrix —
and the gaming world that followed: 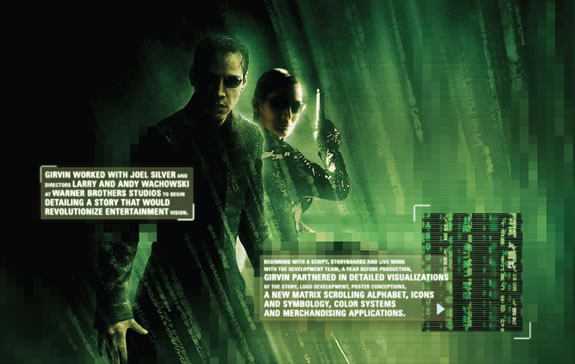 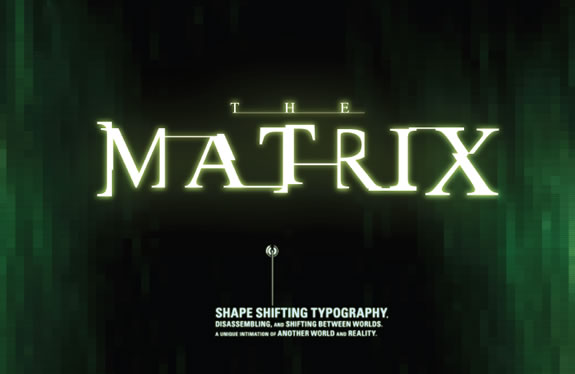 The design of Defiance, to the end:
And the new beginnings — 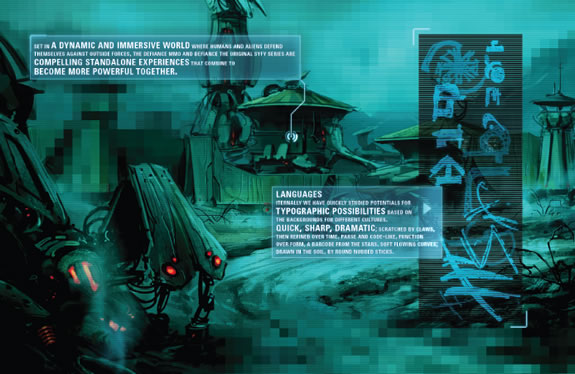 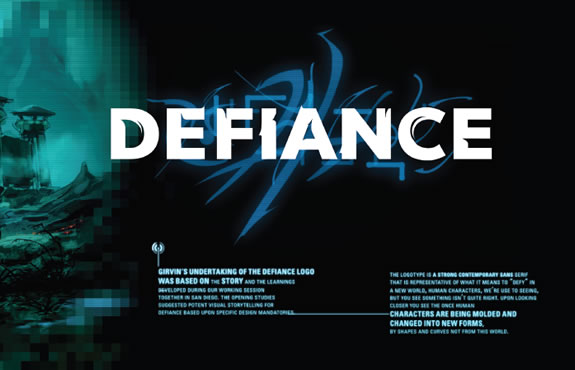 The point to the game is the play of it;
and knowing how to play.

The Sound and the Fury

The Acoustical Messages of Place In my study of experience narrative design and the experiencer in place -- for me and for others -- I ponder the notion of sound. As a designer of places to be, to tell stories, to share ideas and products, to evoke comfort, contentment, spectacle and wonder, the provision of…

The Perfume of the Forest

The Pitch for the Pitch; Resins, Sap and Crushed Conifer In the storm, the fragranced molecules of the woods come alive. A shower of pollens, wood dust, and if the storm is fevered enough, conifers snap needles, deciduous trees shear branches and leaves, bark curls and takes to the wind, a layering of fragranced notes.…
We use cookies on our website to give you the best experience on our website. By clicking “Accept”, you consent to the use of ALL the cookies.
Do not sell my personal information.
Cookie SettingsAccept
Manage consent