SIGNS THAT YOU SEE: CLARIFYING VISIONING, WAYFINDING, THE PUZZLE OF LOSTNESS 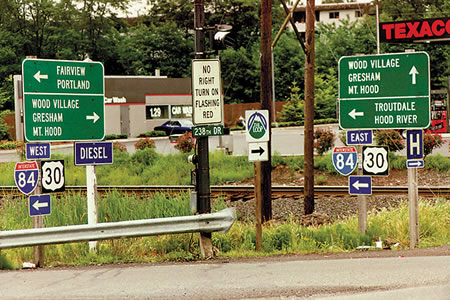 You can, metaphorically, look for a sign—some augury that portends the next path. That might help. Or you can look at a map. They are the same thing. A sign is a map. A map is, in fact, a grouping of signs, arranged to help you get somewhere.

During working sessions at UA HQ, Oakbrook, IL—late 90s, we’d proposed an elegant redesigned system for all collateral for United Airlines, world-wide, as well as a new font system and palette,

speaking towards worldwide Ad Director, John Ruhaak and CEO Stephen Wolf’s positioning of a “ new visioning of a business-person’s airline.” with a brandcode®—a palette of grey, blue and a deeper Prussian blue, Bodoni typography and Univers Condensed support typographic systems. This became a jet [the fleet fully retired in 2011.] What this opening foray represents is a kind of study in legibility—while the jets were inordinately elegant, you couldn’t see them in inclement weather. And speaking of lostness, that’s one thing you don’t want to get lost. A jet coming at you.

A friend of mine, a signing designer and place-making expert were talking about this issue, what about getting lost, and designing “finding solutions:” you are here—are directories really necessary? Can one direct people to the experience of places well-made in the hope of simply letting them find their way?

Perhaps so—but there are some circumstances that require clear attention. Like jets. And another form of navigation, first off—roads and highways, and the other labyrinth of driving signing experience, the garage.

CAN YOU SEE BETTER, FARTHER?

Don Meeker is a environmental graphic designer and James Montalbano, a type designer that have been exploring the use of fonts in design for visibility. And the founding basis of that original alphabet, the classic Highway Gothic. This font, while attractively oriented as a san serif treatment, has some curious eccentricities, like sliced finishes on some of the ascending character stems—an intriguing detail for designers. We designed an entire newspaper system with these fonts.

Creating, however, a font that replaces the current system took more than a decade for the Meeker team. More, to that new font–Clearview, here: 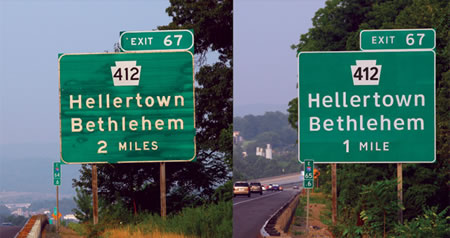 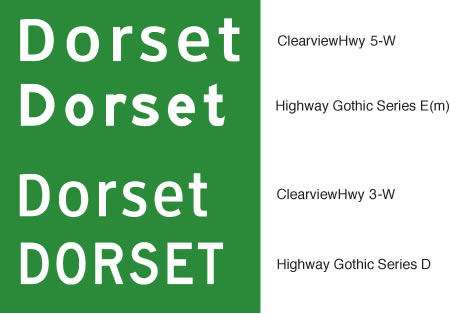 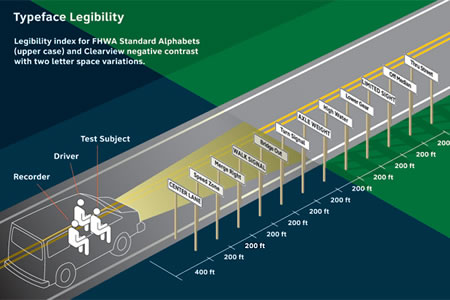 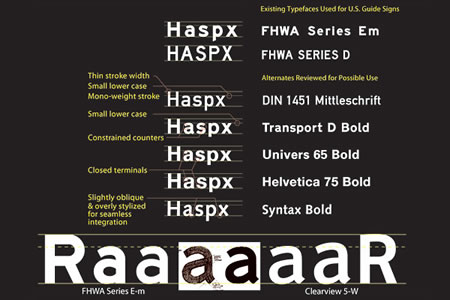 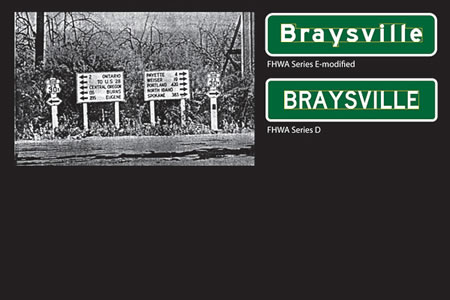 The article that summarizes these explorations is here:

In our own work, we’ve explored highway visibility, as well as labyrinthine signage: signing garages—in this instance, Lincoln Square. And it’s always been about being direct, simple, fast: helping people figure out where they are, and where they are going. 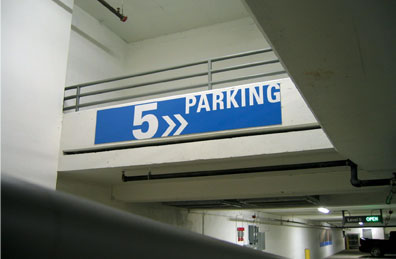 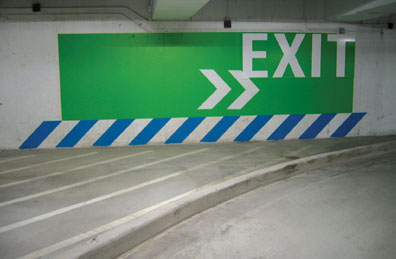 But, all of this began, in my mind, with one set of images—one grouping of ideas—finding the way. Where are you, where are you going, how are you going to get there? And what might stretch the proposition for how that might be told? 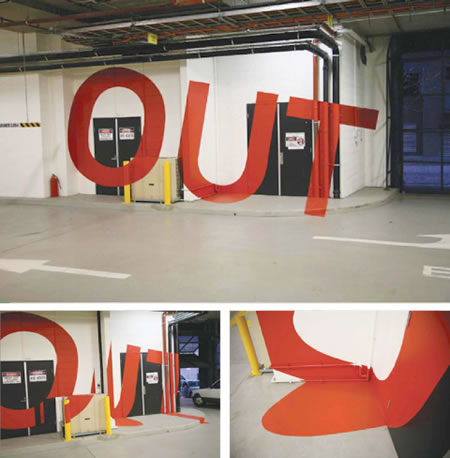 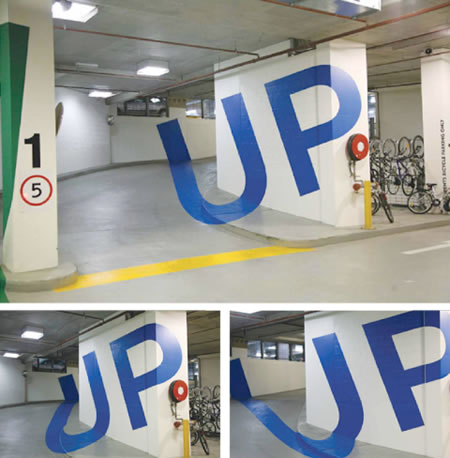 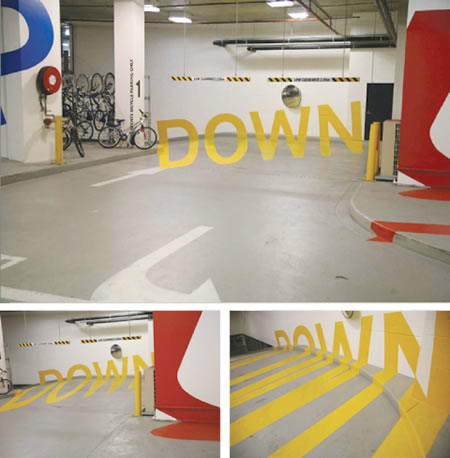 What’s your take? How are you going to get there?
What would be the best way, to find a way, to get there.

IF YOU’RE LOST, COULD YOU FIND YOURSELF? WAYFINDING DESIGN AS A METAPHORICAL EXPLORATION.

THERE IS A PLACE: YOU’RE IN THE PLACE. HOW DO YOU DESIGN A PATHWAY FOR FINDING? What is the way, found? We were thinking about this. In the context of the work that you do. And what we do. We’ve wondered about that, the character of being lost, being found. Finding your way. And there’s…

THE OPENING OF THE NYC NORDSTROM FLAGSHIP STORE

EVERY JOURNEY HAS A BEGINNING—ITS END IS MERELY ANOTHER BEGINNING. In my history with Dawn Clark, my best friend, design partner, consulting collaborator, surfing mate, it’s been a long evolution of watching her ideations of the Nordstrom store-wide redesign, from her initial creative brief for future-state store rethinking—opening up the stores to light and ever…
We use cookies on our website to give you the best experience on our website. By clicking “Accept”, you consent to the use of ALL the cookies.
Do not sell my personal information.
Cookie SettingsAccept
Manage consent