THE CULT OF THE MOTHER | BOLD CREATIVITY, FEMININE LEADERSHIP AND BRANDFIRE 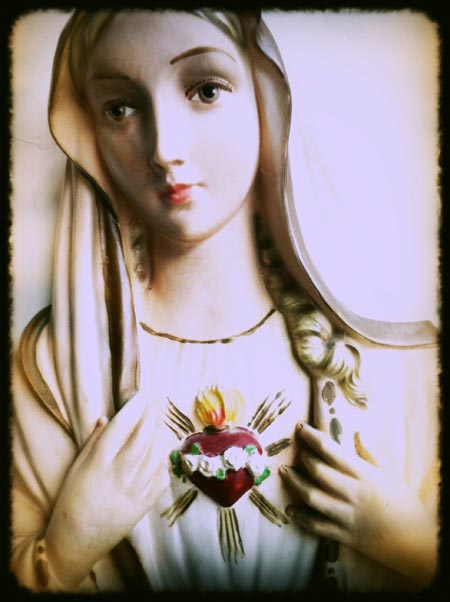 The power of the feminine principal


When I was in college, I studied the archetype of the Great Mother who—and which— might be defined as less of an archetype in the common parlance of today’s voice, and more of a deep, collective unconscious patterning in a psychic space of creativity.

More particularly, the Great Mother is a deep mind principle and form of soulful recognition, genetically-embedded—a storytelling construct—to one of the most profound metaphors of all of humankind’s perception of the world: the extraordinary nature of creativity—the magical making of new beings.
That is, now—and for the last 1000s of years—it is the deepest symbolism of imagination and origination: surely, in the very etymology, which shows as, according to Phil Harper’s studies: “moder, from Old English modor, from Proto-Germanic *mōdēr—also of Old Saxon modar, Old Frisian moder, Old Norse moðir, Danish moder, Dutch moeder, Old High German muoter, German Mutter), from PIE *mater- “mother” (source also of Latin māter, Old Irish mathir, Lithuanian motė, Sanskrit matar-, Greek mētēr, Old Church Slavonic mati), “[b]ased ultimately on the baby-talk form *mā-.”

I’ve been working with three (new) clients, all women, whose names shall be held in reserve, for now — but it’s interesting to contemplate the character of the feminine, when it comes to their leadership.

One might look towards a cartography of the creatrix—in her varying manifestations—
studying variations that speak to creativity and destructivity as a cyclical
retelling and expression,
they are: 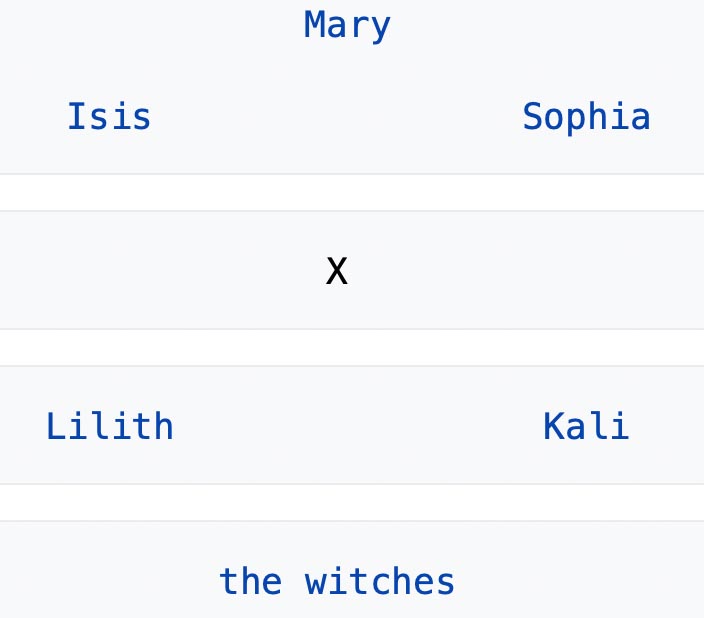 Wikipedia summarizes this impression—
which speaks to the prismatic character of Her:

There is a balance—even in feminine organizations—between the masculine principles of management, and the intuitive instinct of the reactive response. Beyond that, there are more leaders, over time —
each founded by, and led by,
women that I’ve worked in partnership with.

I am grateful for a long history in working with staggeringly creative women—both on my team, as well as with dozens and dozens of female brand leaders—which crosses from food and beverages, restaurants and food services, hospitality, and technology. And that means—these brands, my core brand-side leadership was innovated by women—
always emboldened by
brand fire: passionate and committed leadership.

I’m looking for heart, and searching for the character of the balance between the intuitive and feminine instinct of connection to their leading. Sometimes, it’s maternal; sometimes, it’s the softer touch, other times it’s brutally direct, slamming powerful and intensely driven.

B A L A N C E
–––––
What does that mean?
FROM THE LATIN, THE BILANX, THE SCALE
A woman leader will be looking for balance, to family and the personal, busyness and the enterprise.
A woman will seek the answer—focused on a direct path to answer and resolution.
–––––
A woman will have heart.
What does that mean?
FROM THE LATIN, COR, THE HEART OF INNER STRENGTH
C O U R A G E

Right now, I’ve got more women [than men] that I’m working with — both to teams, and to clients — that lets me ask the question about leadership and the feminine imperative.

Bold, brilliant, remarkable. And more to the now of:
courage, passion, drive, balance.

I could use more of each, myself.

Tim | GirvinOsean
—-
INNOVATION TEAM STRATEGIES | BrandQuest® and the CloudMind
Four decades of looking for goddesses, I found some.
These are in the library at Osean. 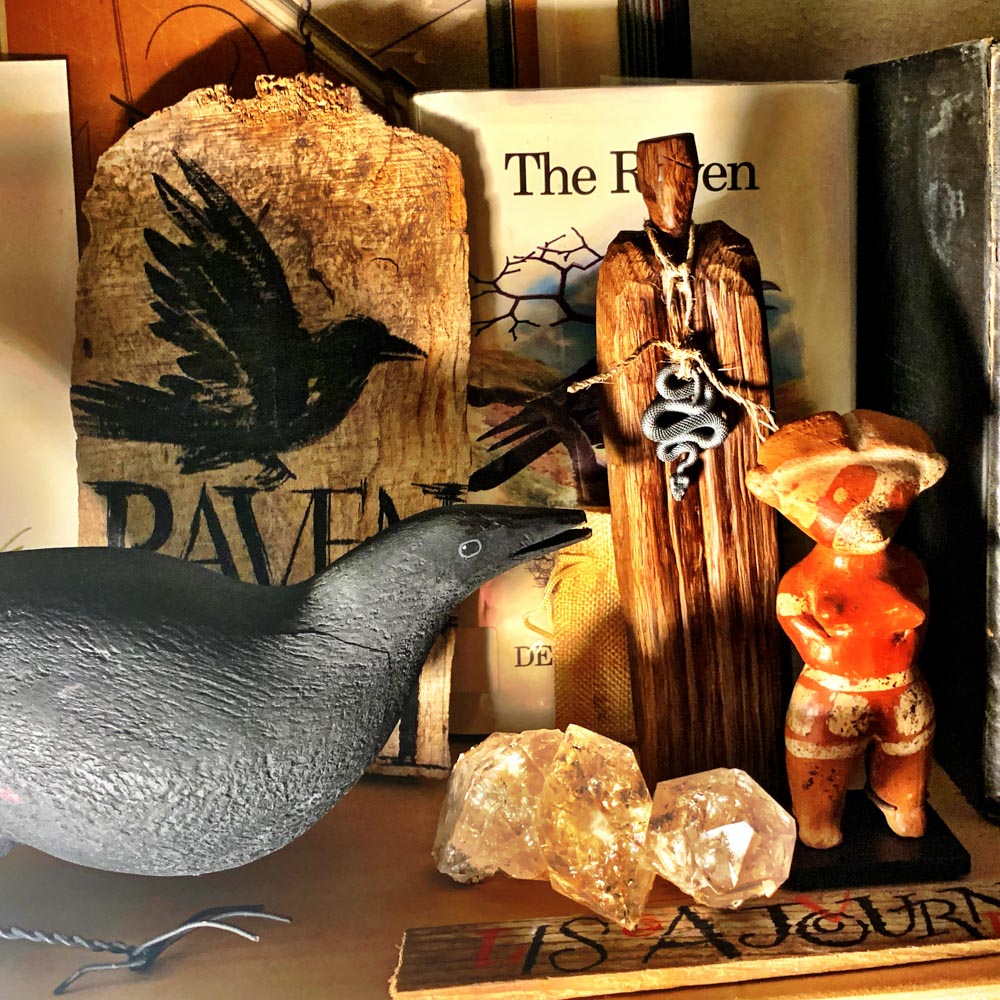 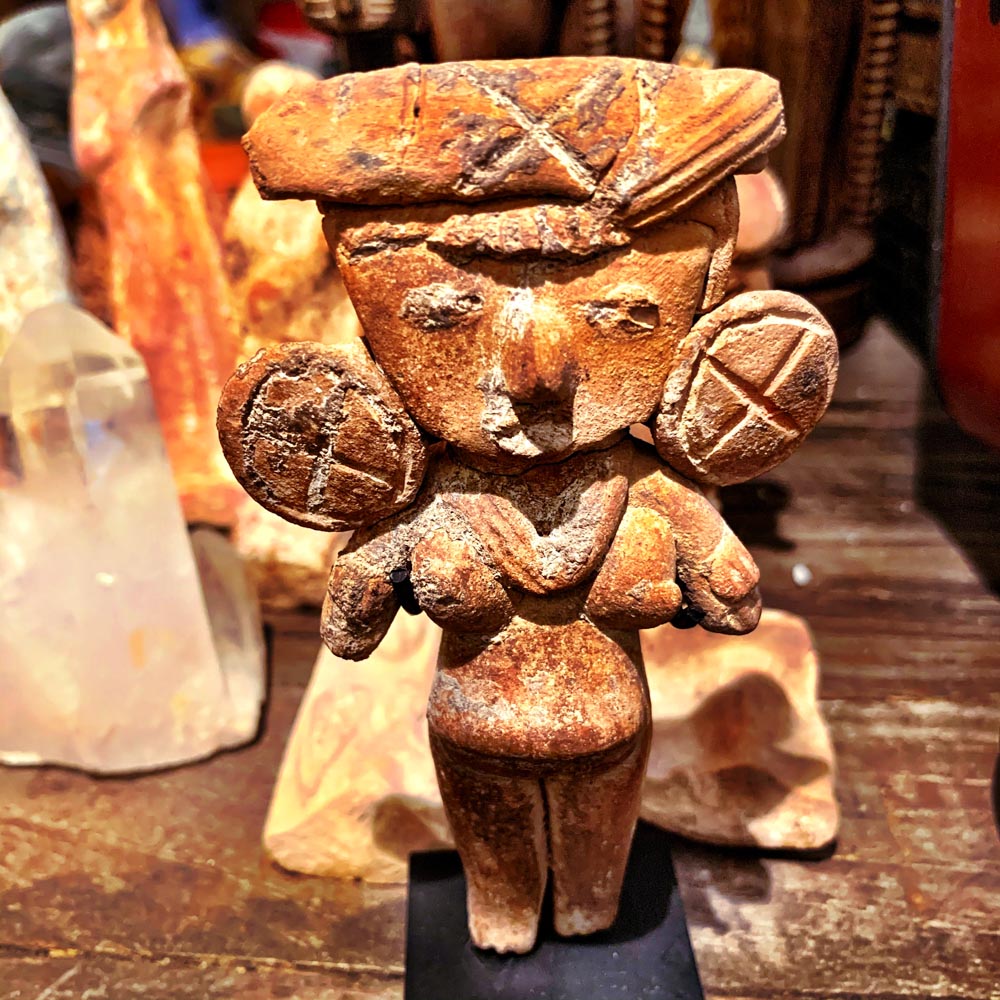 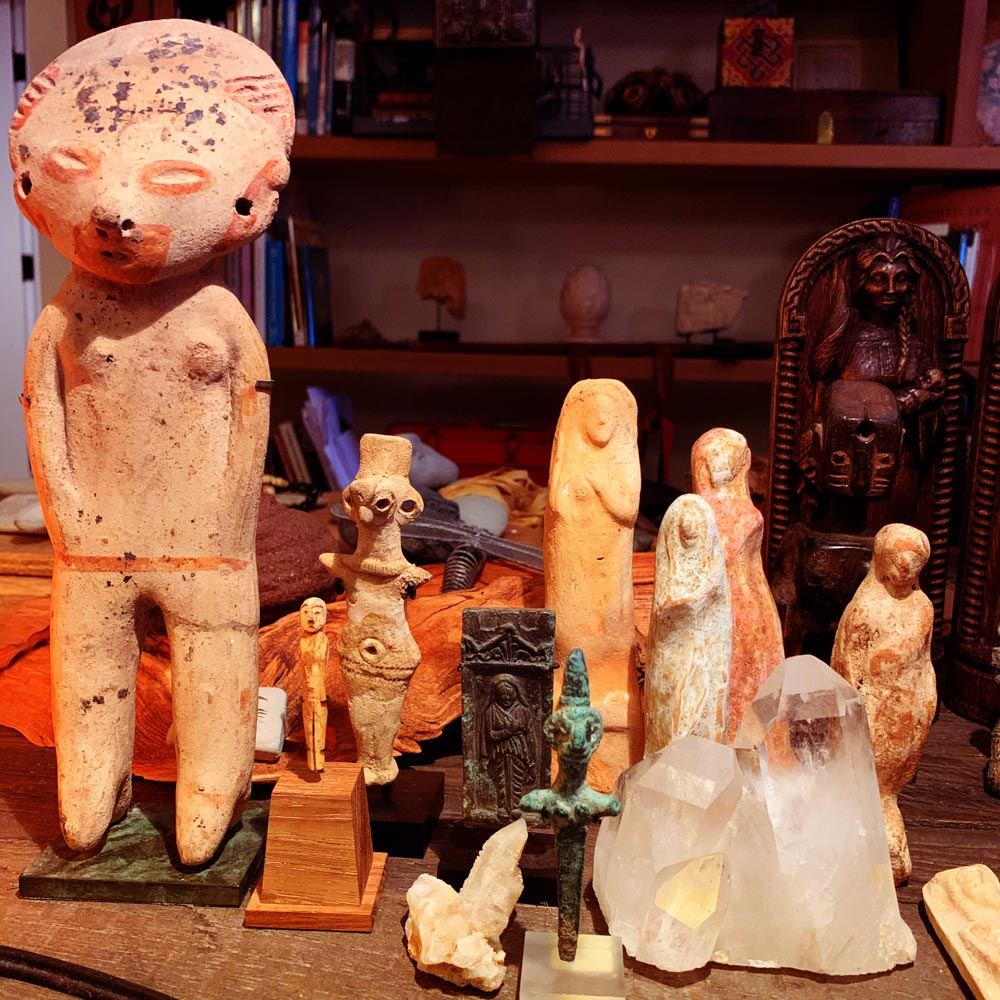 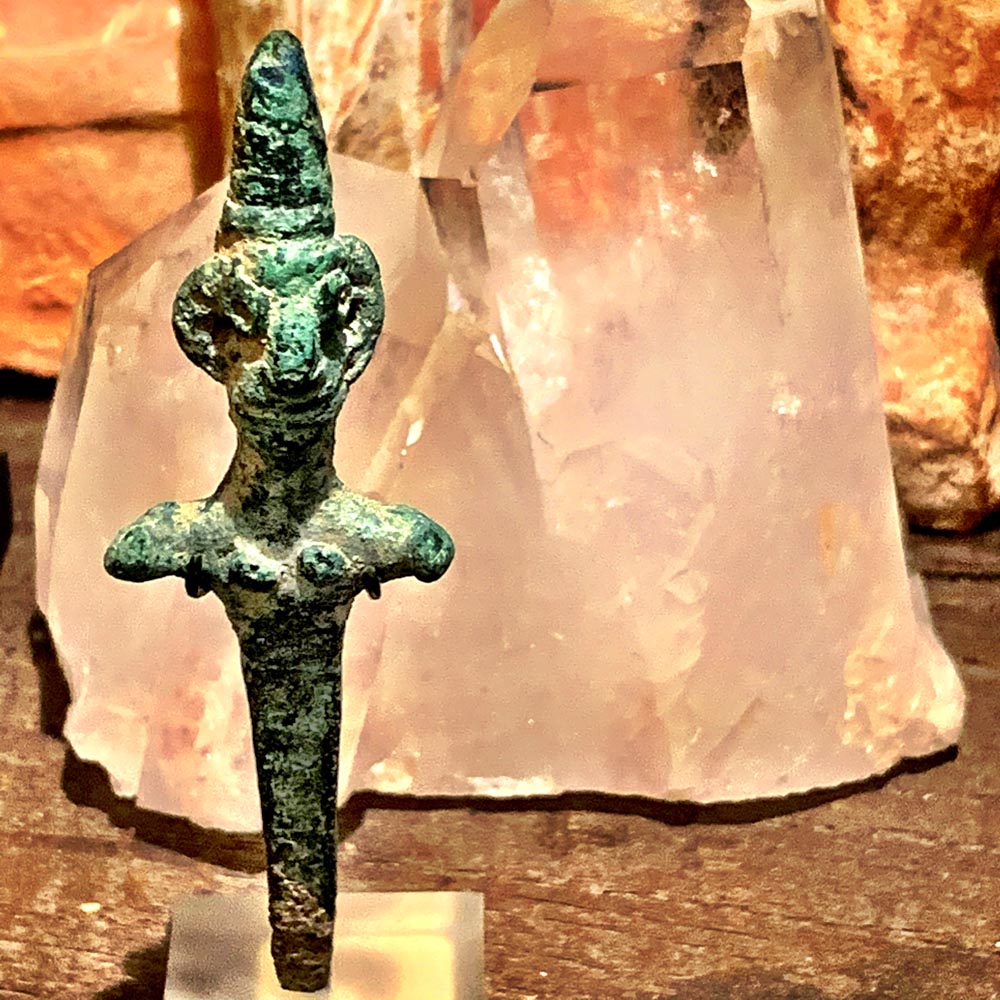 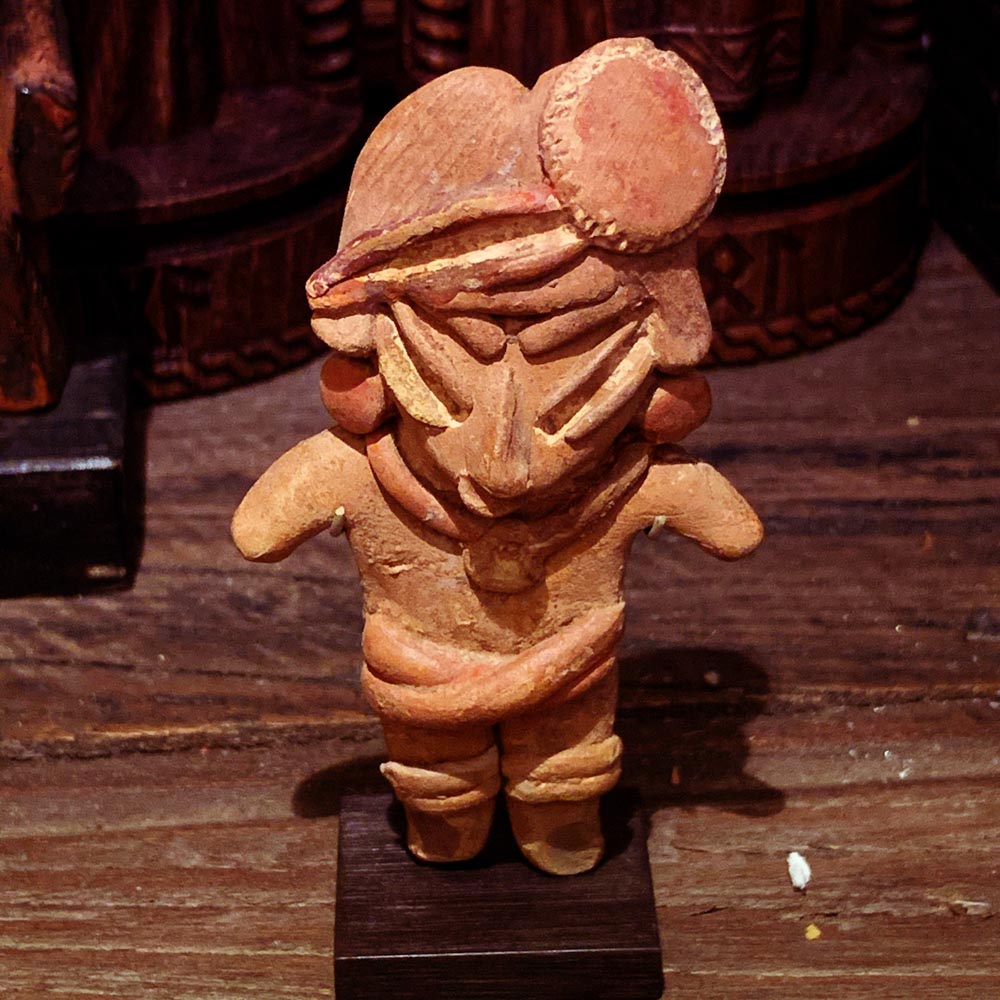 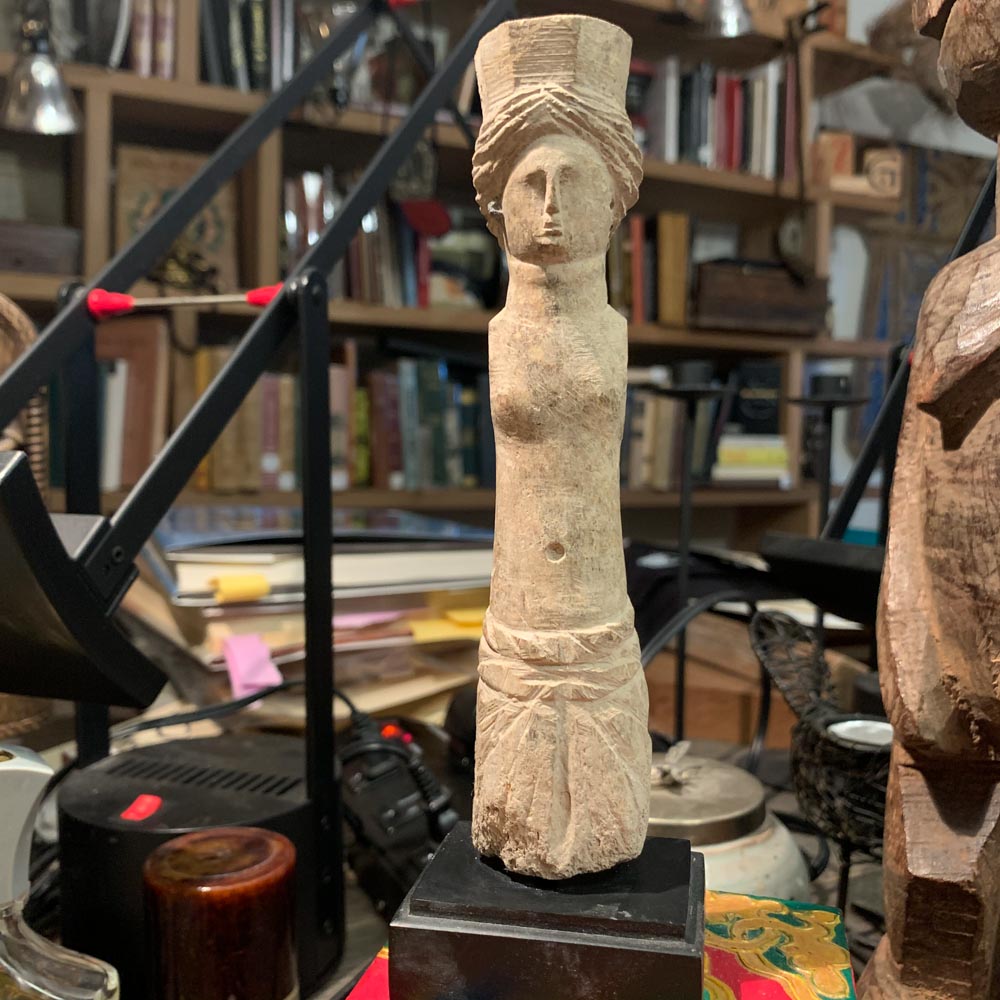 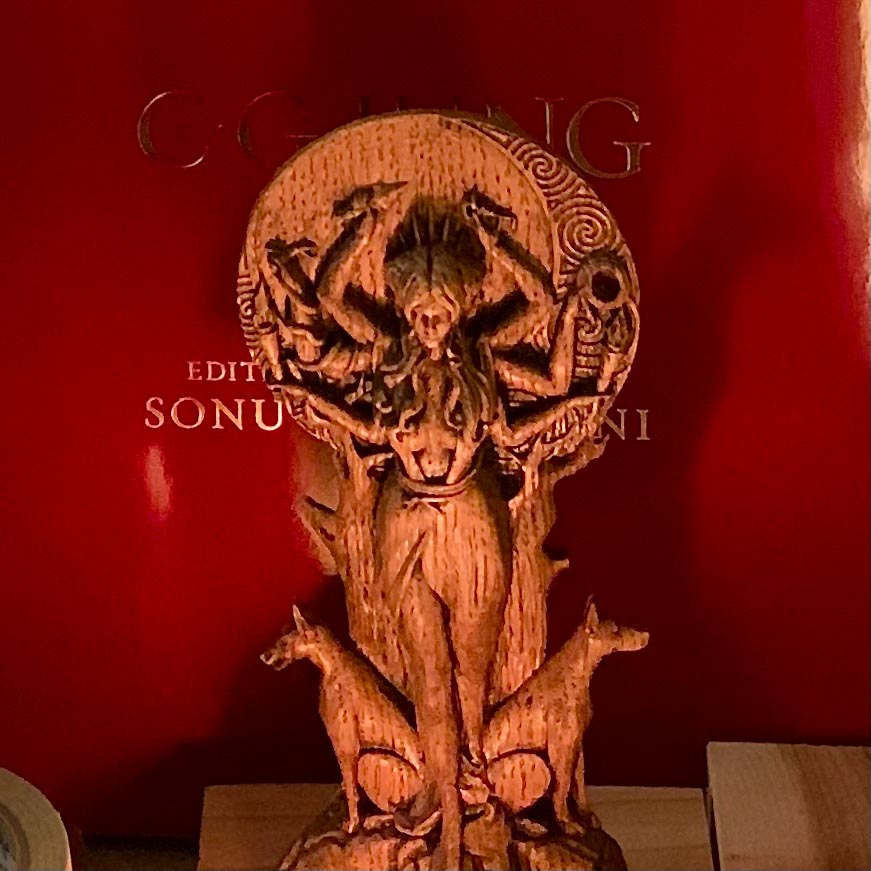 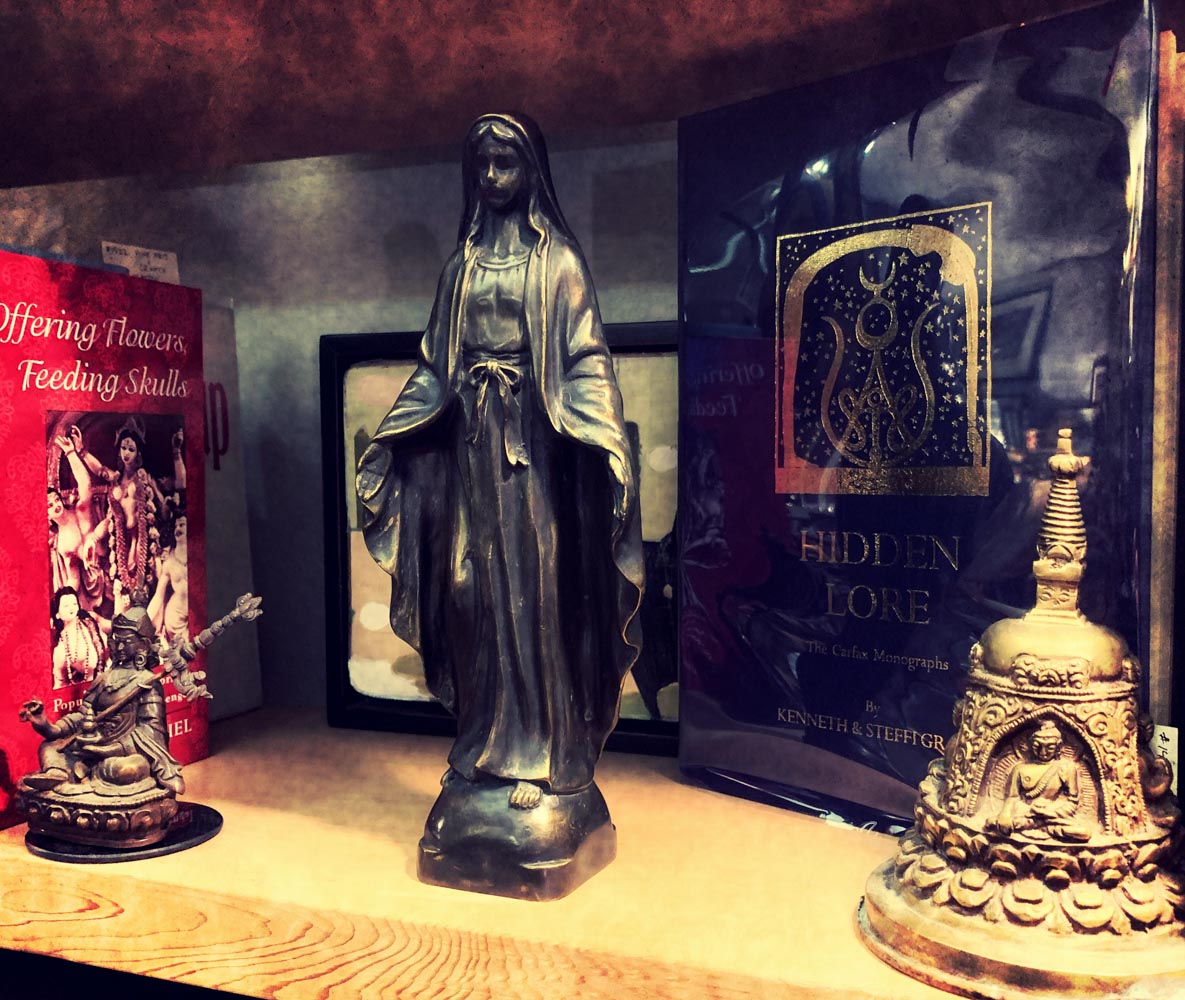 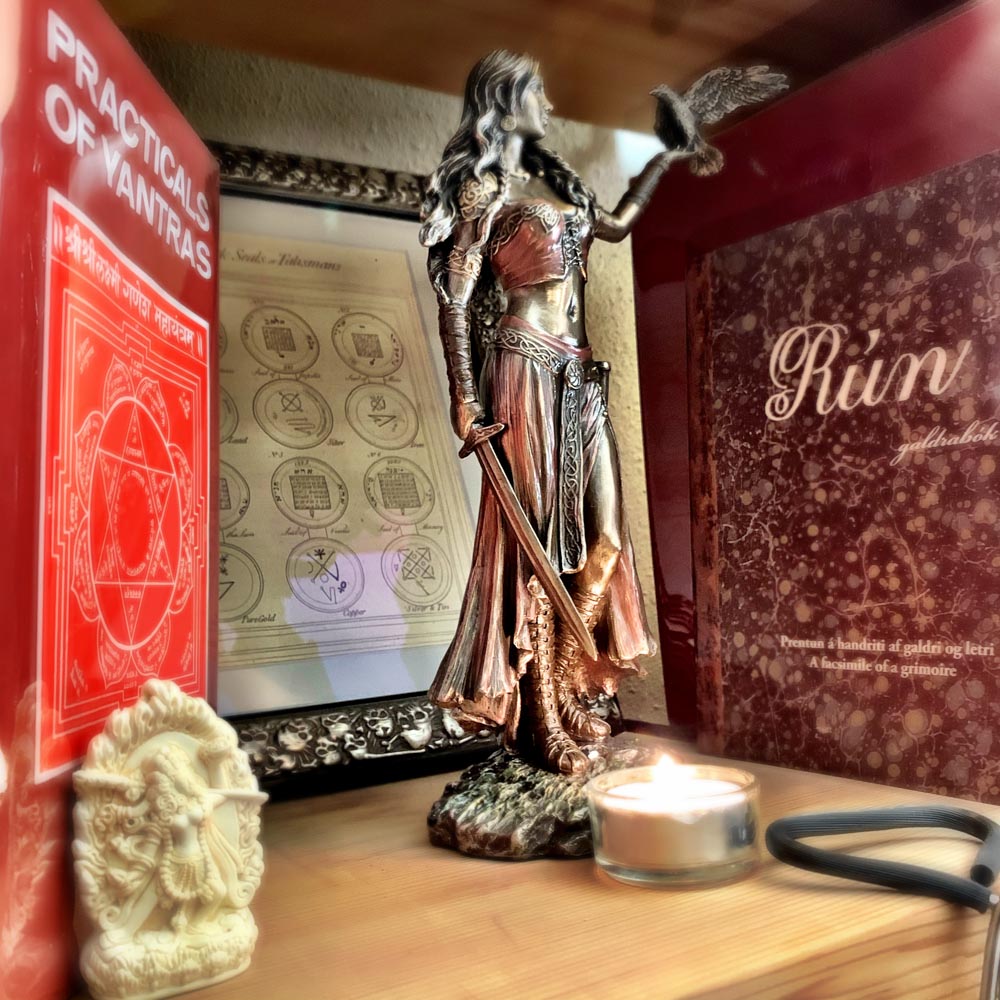 IN THE JOURNEY OF BRAND DESIGN, IT ALWAYS COMES DOWN TO MEANING, MEMORY AND SENSATION. We’ve been working around the brand frontline for 4.5 decades. There are a string of alignments that emanate from that succession that are the core questions that always come to mind in any brand—for you, for me, for anyone. These…

TO A BRAND, WHAT'S RELEVANT? TO A CONSUMER, WHICH CALL IS THE MOST RESOUNDING--AND FINALLY, WHICH BRAND DOES A CONSUMER RELATE TO?

MARKETING SPEAKS TO BRAND STORYTELLING, BUT THEREIN LIES THE SINGULAR FOCUS, THE REALM OF ATTENTION—AND FURTHER, THE INTENTION OF THE REACH. That comes down to the specificity of relevance and utility, the sound of the brand and its resonance to consumers, and finally, the takeaway in how a person relates—the three indices of connection and…
We use cookies on our website to give you the best experience on our website. By clicking “Accept”, you consent to the use of ALL the cookies.
Do not sell my personal information.
Cookie SettingsAccept
Manage consent