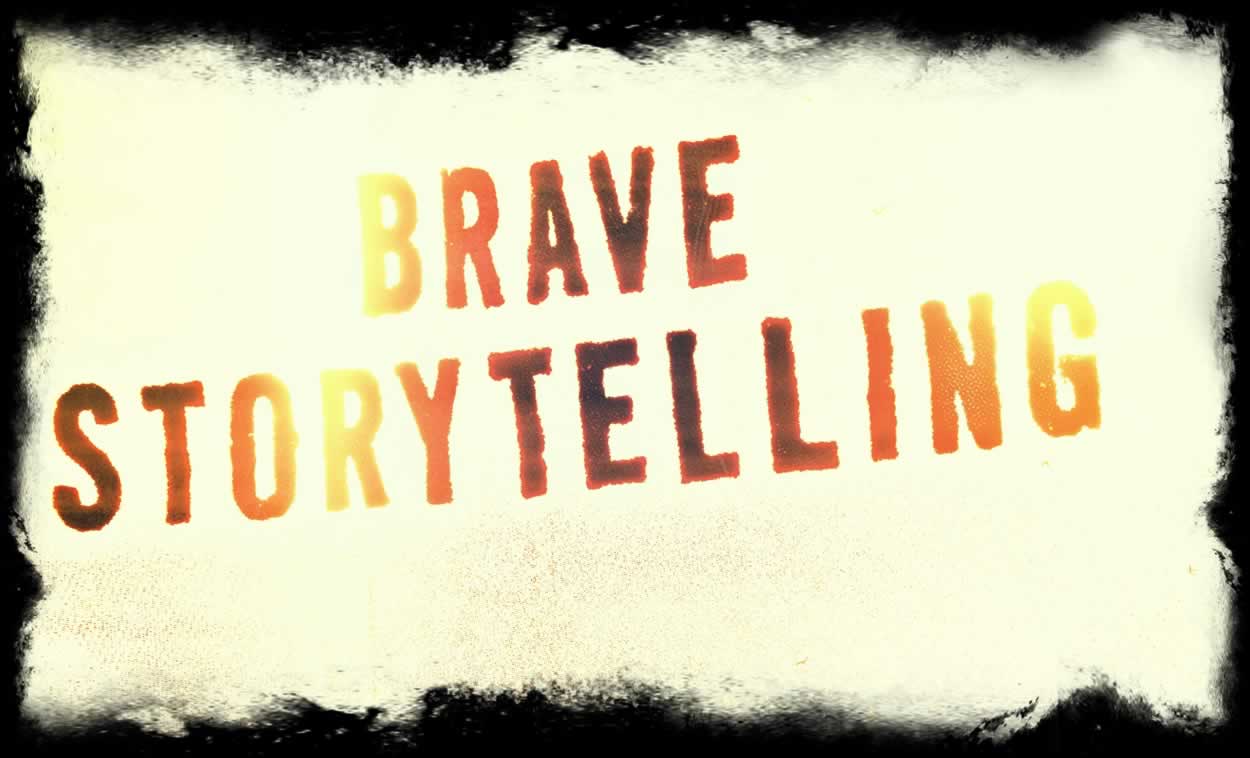 IN THE VISIONING OF DREAMS—AND WHAT NARRATIVE CAN BE BUILT AROUND THEM—CALLING AS A COMPASS POINTING TO TRUE NORTH: THIS IS THE FUTURE, AND LEADERS COME FORWARD.

In my own experience, leading a design firm—and, presumably—a team of leaders who are operating with me, it’s in my own expertise and layering of narrative to be the one who would tell the best story about GIRVIN, the history of who we are, who am I,
how I built this brand over time.

Time and time again, I’m walking back into that selfsame proposition with every client that I’m personally involved with—asking the duplicate query: “what’s the story, who’s telling it, what’s it sound and look like—and most importantly, who cares?” Any brand that we work with, I’m asking these questions: “who are you? What do you stand for—you’re stretching out to what intention?”

“What
do you mean?”
Leaning in, there’s something deeper—there is a denser substrate to the depth of the story. There is fire, there is passion, there are the sensations—the experiencers use their imaginations to dig into their own metaphors, a layered poetry, dreams emerge—and there are those that circle around the hearth ground, listening to the fireside narrator. And that leader is at the center of the story—they’re telling it from the heart of the moment. And calling forth that tale from the momentum of the past, found in the truth of the now.

Working with leaders—even the one from 10 years back at the end of his leadership legacy, Mr. Jobs, 2011—there is the Fire of Brand and those that make them. Working with him—even in the earlier years of exposure—the intermingling of his genetic ingenuity, his impassioned style of leadership—which was, as many put it—a form of terroristic brilliance. Scary smart.

But, so too, it’s very scary to be out in front, as they all are—the razor’s edge of risk and the exhilaration of fearful discovery.
If you’re not of the leadership mettle,
you will be
lost in the fog of unknowing. 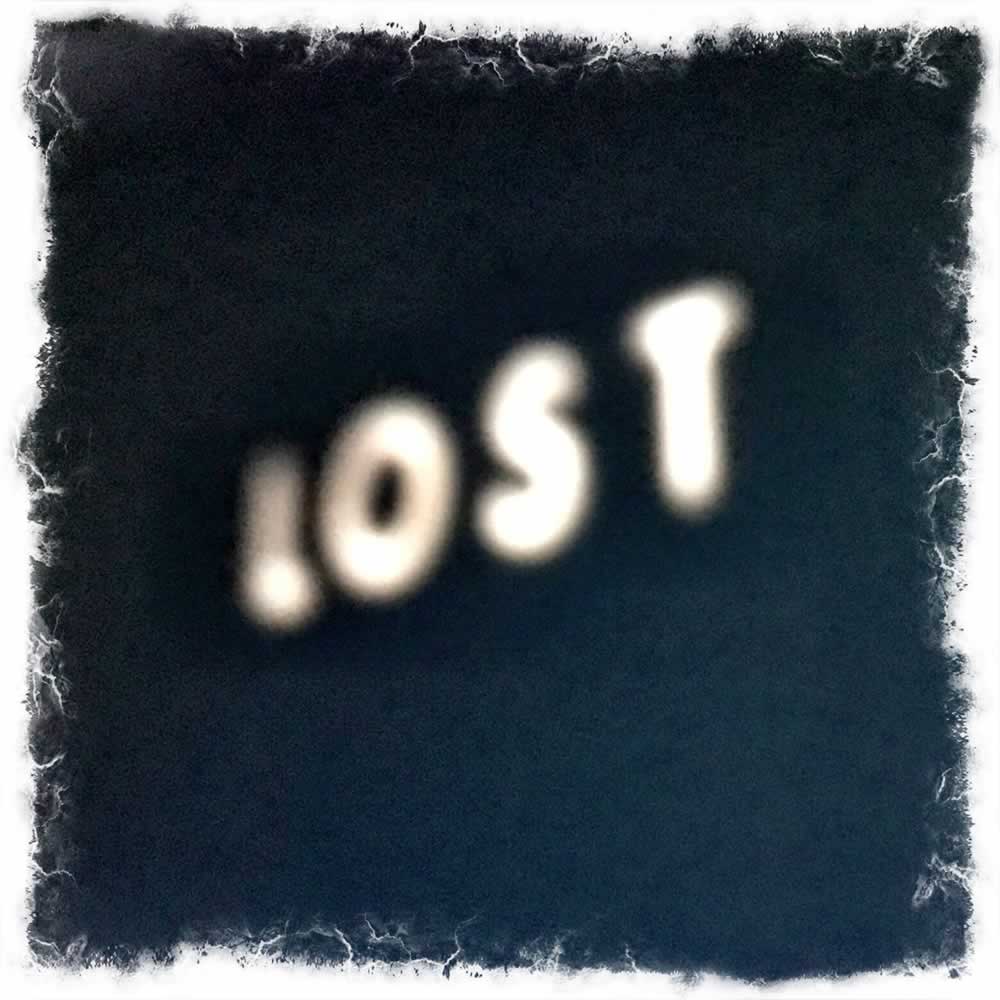 Being on the edge, it’s thrilling—and perhaps
a little terrifying as well—since it’s that: risky business regardless. 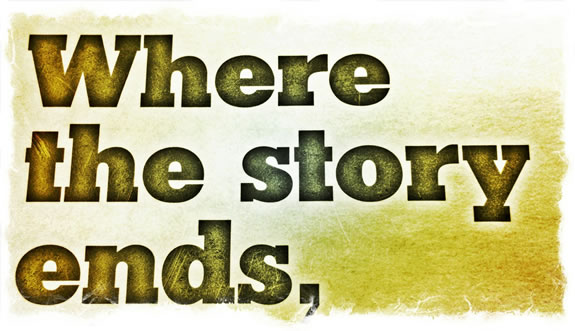 The story never ends—it’s a cyclical legacy: there is a dream,
and there a story, that lies in a story, and in another tiering of narrative.

I was talking to
a innovations forum,
a large confederation of brand teams at Procter & Gamble
about the layering of brand, in story —
this was downtown Cincinnati, Building One —
that grand Oz-like auditorium. 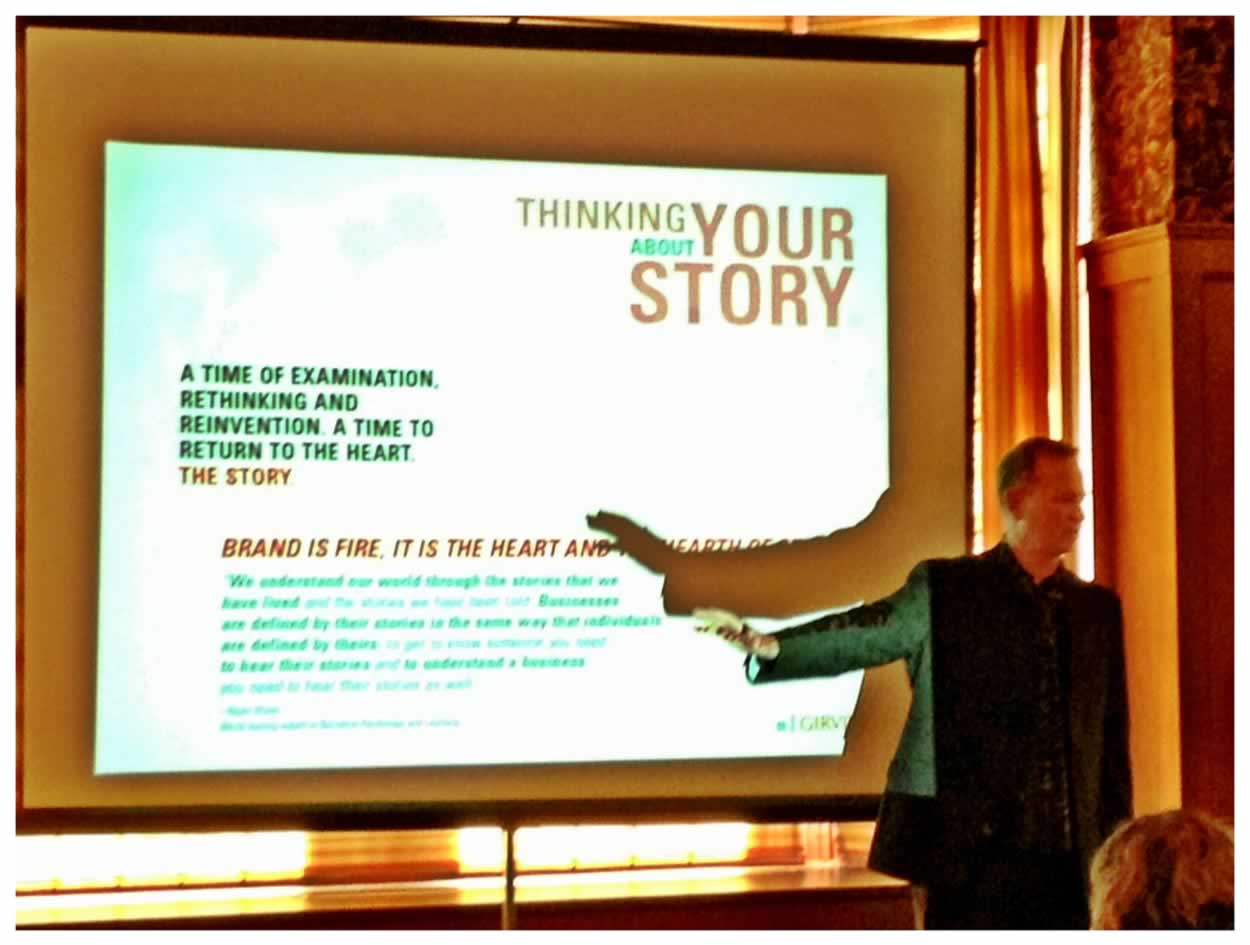 The P&G CEO was there, along with CTO, Gilbert Cloyd.
I talked to both of them afterwards, talked about sequencing and layering—the tiering of the story of the maker, the character of its manufacture, history—what happened, the story of the use—the utility of the brand, its users and relationships, their stories in their relationship. Stories have structure—they spark, they have heroes and heroines, they have those that have fallen, and those that have risen.

What is—in that telling—on the surface, and what lies beneath?

And these days, we all know that an engaged community will find out the truth, and what lies beneath. So in any telling, whether made, or found in
the history of that narrative, truth be told.

Like the mythic odyssey that is parallel to the strictures of living—life’s journey. 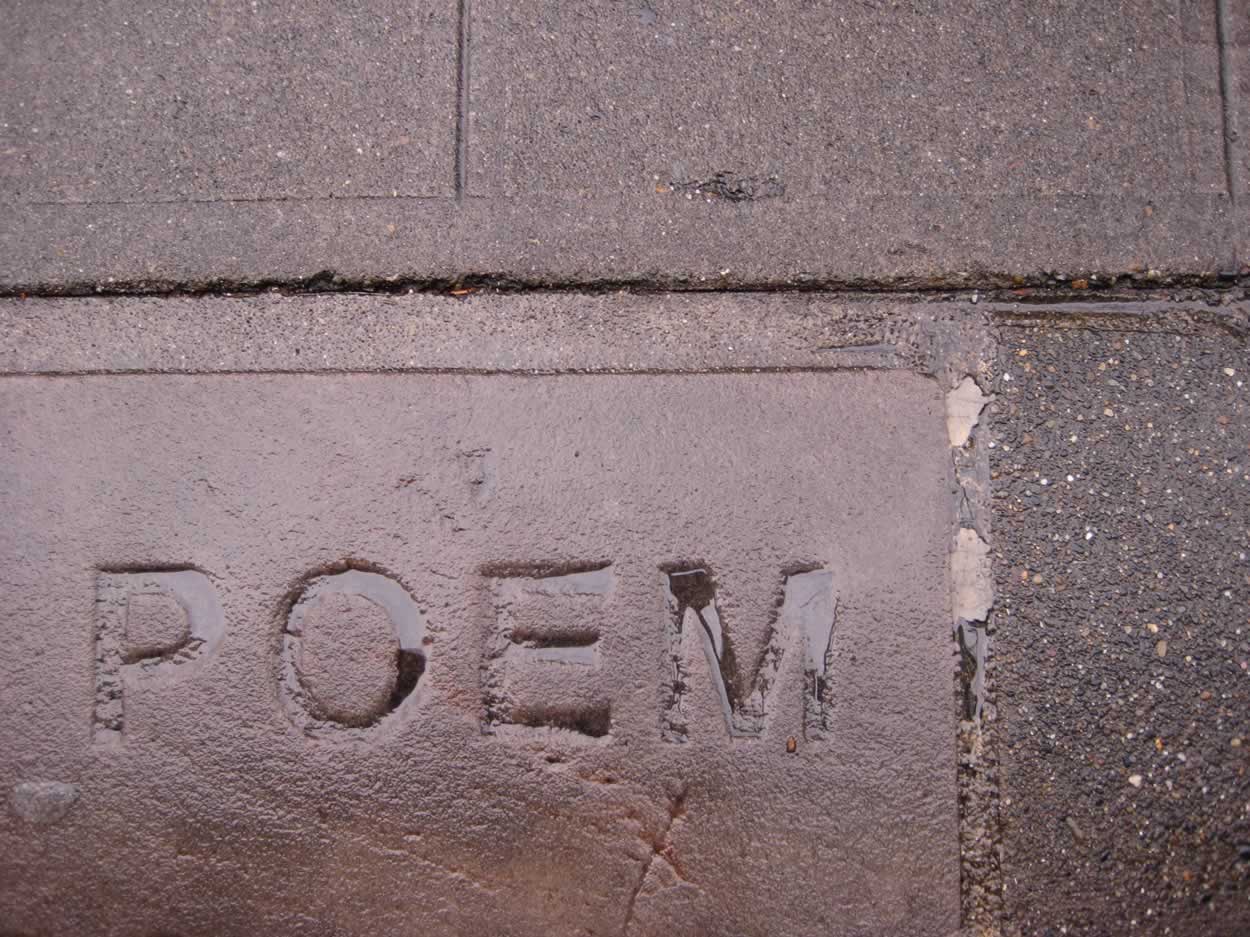 That a brand has a life, like a story—there is a beginning positioning, the foundation of the story’s background. There is the beginning of that brand’s holistic flavor, the power of the voice—what style, that telling—and who’s that telling for, who’s listening?

We’re listening. And then retelling. 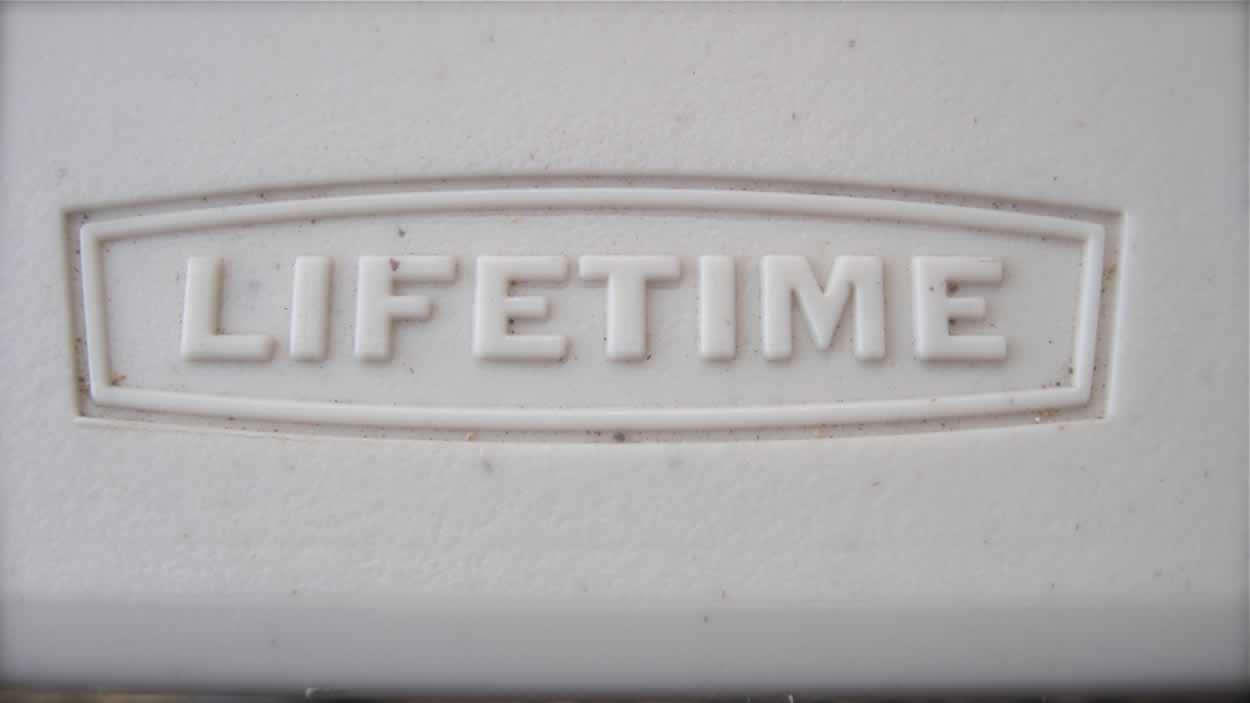 The point will be the drive to crescendo, the protagonist—that hero’s journeyer, that antagonist or the competitive player to the darker, shadowed side of the story.

Who in this telling is in the light?
And who is silent, hidden, operating on the unseen side? 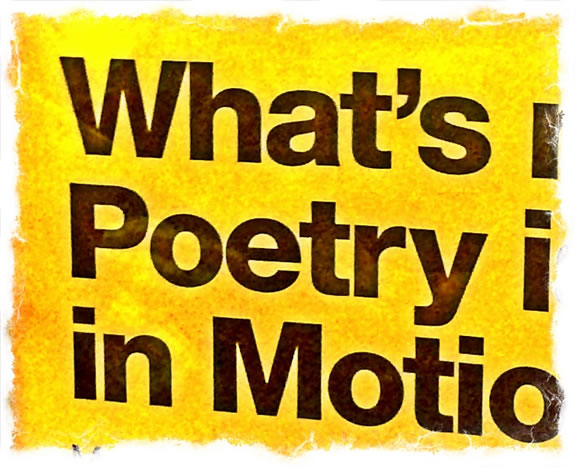 Words that are unforgettable are emotional. Emotion is motion. Motion is the call to recognition, unforgettability and concretion in re-collection. What might be told, however, is that the story is an unending one — stories emerge, they shine, they find a broad range of listeners, they quiet and dim — they are rewritten and polished to a new shine, they rise again.

In the allegory of light, learning and journey —
brands have a life that shows in their leanings, and learnings,
in the journey of exposure and discovery. 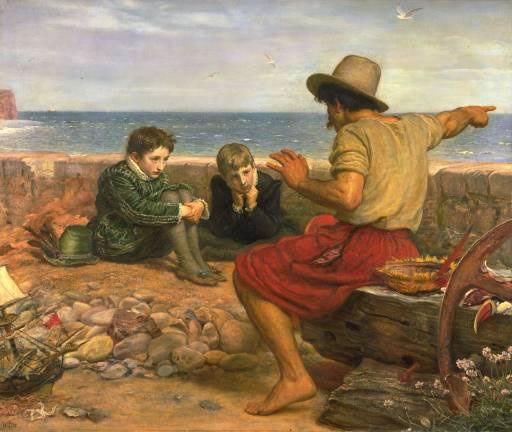 Powerful stories are full of fire, miracle and spectacle, surprise and chance, joy and stumbles—in the broad range of their telling, and that promulgation of that narrative to their communities—they will thrive and be shared, or wither in the unhealthiness of dis-interest and irrelevance. Without the vibrational resonance of a synchronized listening and telling, aligned and magnetically enticing, it’s there, that the story will be shared.
Grand brands thrive in the layering of their sharing.

People hold that brand in the context of tenet — it’s a principle from the origin of the word: tenet — the character of “holding.”

A brand well-loved will be held,
and told, bared clear and shared, built and reassembled
in the changing of the time, and language,
to those learned in their listening.

They, now engaged, lean-in to hear more.
As anyone knows, in the mechanics of attraction and human magnetics,
those that lean in—as in the body linguistics—do so to get closer to that telling.

THE GEOMETRY OF SPIRITUALITY--SACRAL ALIGNMENTS

EVERYONE HAS A CHALLENGING TIME. “WHAT DO YOU DO WITH THAT TIME?” How do you get through that? There are a couple of pathways for me. Reading is one— reading, a lot. Another is drawing—in two pathways of work; one: more as in a non-thinking fluency-based form of drawing, circling and flowing—drawing in energy. Some…

THE QUEST FOR FEAR

BRAND RISK AND THE ADVENTURE OF ADVANCEMENT These days, who’s not fearful? Things feel uncomfortably out of control, challenging events are happening. Talking to some, this could be an exemplar expression for last year. Then too, speaking with others, it could’ve been a year or two back— others, other times, other uncertainties. Still, change happens—it’s…
We use cookies on our website to give you the best experience on our website. By clicking “Accept”, you consent to the use of ALL the cookies.
Do not sell my personal information.
Cookie SettingsAccept
Manage consent