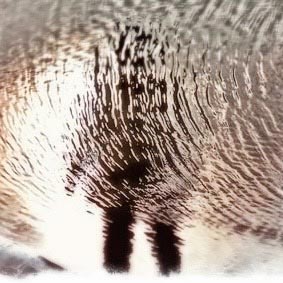 In the history of any branding work, it’s invariably about the person—the creator or creatrix, and the team that follows that visioning.

Someone has to be out front—the fire starter, the leader who’s there with the dream. and that person should stay there. In how many instances, might you recall, where there was a marvelous, luminously creative enterprise, a shining brand that was then left out of the evidence of that creativity and dreaming visioning, that then— it could be said—the brand loses its soul.

Of course, there’s argument about soul and brands—
[brands can’t have souls.]

We are firmly in the camp of soulful brands.

Getting back to the beginning of that proposition,
I was talking to a friend of mine, former global creative director at a technology brand that starts with A. 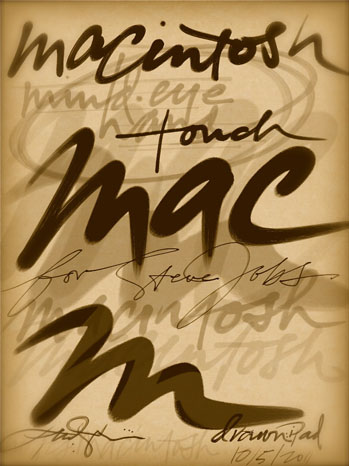 I don’t want to embarrass him—with a direct point-out. 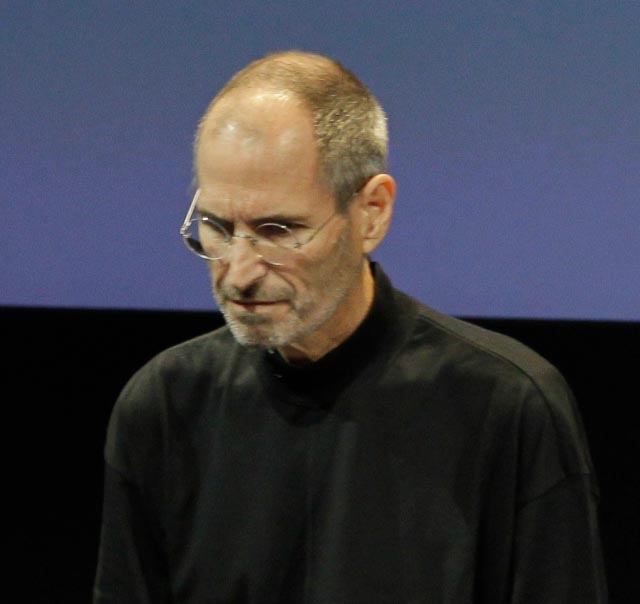 We talked a little on our mutual history, working there—
he stayed, working there, until Steve Jobs died.
As he noted, everything changed after that—
though there are contrary views on that notion of transitioning—post Jobs.

Some might suggest that everything changed long before that, in the arrival of Mr. Sculley. And, historically for GIRVIN—we worked for Steve, then for Sculley, then for Jobs. While some might suggest that there was a kind of downfall in Apple’s creative legacy—likely better to be informed in learning more, precisely, about their shared exploration, expertises and visioning, and the foolish folly of their disengagement from each other, and the arrogance of their failure to reconnect as friends. Ever.

So it comes back to that premise, the power of the brand is the people—and the cultivation of them—that comes back to their presence, and being present, their participation as members of a presentation. That is—show up, being present—and what presentment might be offered: the presentation of the offer.
In my line of work, the notion of brand development most frequently has to do with finding the real jewels, the core meaning that might’ve been forgotten—excavating items that have been buried—
and need to be recovered, revived, rejuvenated.

That’s what I’m hunting for—
a treasure.
Actually, I was working inside a brand, their teams, looking for treasure — those glimmering and glistening compass points of compressed reference; relocating the surveilled pin-pricks of a brand mapping, that define a unique territory; a hidden yet meaningful story; a concealed or forgotten opportunity for positioning.
I call them treasures. 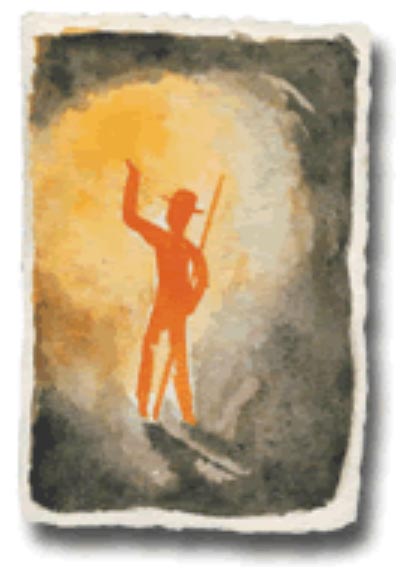 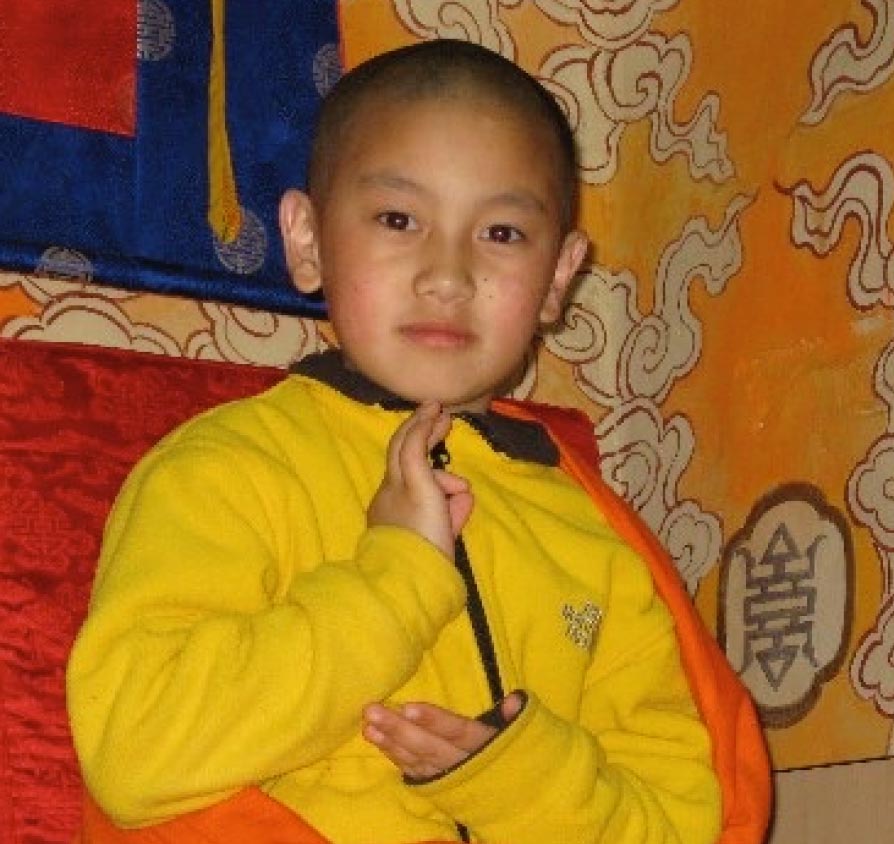 In the Himalaya, this spiritual person, this 8 year old wizard, is called Terton—Treasure finder.

In our work, the metaphor of finding treasure, can be a complex excavation.
It’s also something that is difficult to cull in a thinking, collaboratively exploratory workshop, such as the BrandQuest® a GIRVIN brand session summit with its own lore,
unless it’s operating from a foundation of an exceptionally researched and audited investigation of an enterprise. The key is listening, leaning-in, watching.

But the real treasure of a brand are the luminous people that work the magic of a brand—each story a telling that comes from them, their participation, involvement and enthrallment,
in and around an enterprise. 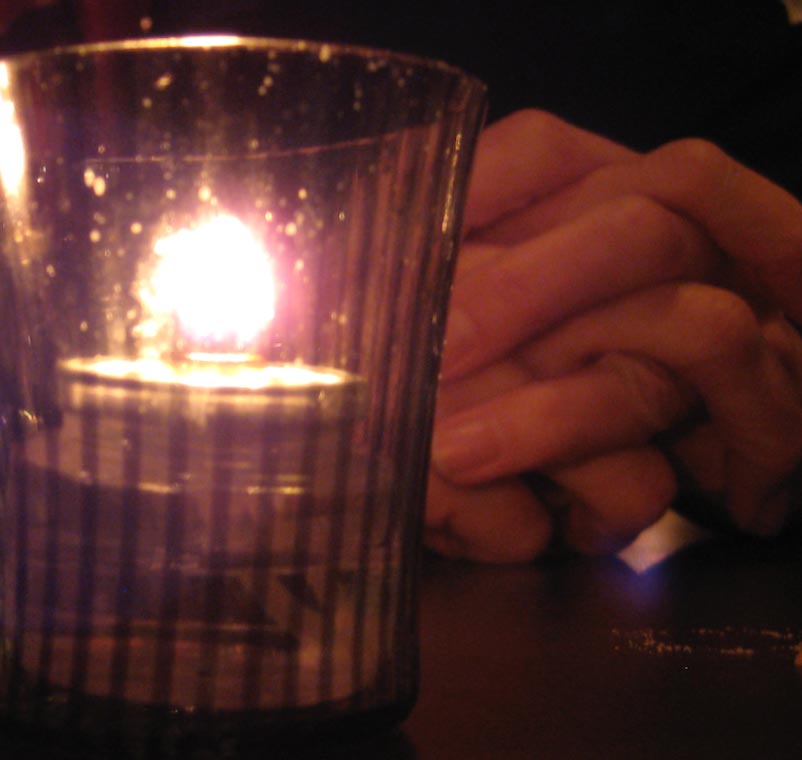 I once met a shimmering person.
Light came from them,
a kind of clear shining,
a gleam in the eye,
a light-filled smile and
enthusiastically captivating sensation
of light, energy—
and, in what etymologists might offer:
an “indwelling of divinity.”

Light, a magical influence, a presence could be aligned to people’s experience of the divine—an extraordinary view, a vista of inestimable beauty is that kind of experience. Amazing, something unseen, or rarely so—a scene seen of
mysterium tremendum et fascinans—a shocking, if not electrifying, moment.

People can be like that—enthralled, fascinated, compelled, committed—
building something marvelous.

And people build dreams—and brands—
enterprises that fashion stories, lore, making and offering objects of exchange and commerce.
What is a shining brand?
What examples come to mind?
In asking others,
two references come
to a common answer.

Interestingly, Apple played on its notation of “magic” in its propositions for iPad — a magical device. That’s been explained in the premise that the magic isn’t in the hardware, but how humans use it.

And the interplay of all these examinations come back to
the bridge between the notion of humanity and feelingness and the motion to build something grander than the one alone, but rather the leadership circles and teams, communities and rippling potentials that reach out, and out. And out. Disney too expresses their notations of “a magic kingdom.”

When I think of shimmering, I combine the layering of experiential levels — and weave them together. So in that, Disney’s efforts in holistic design might align storytelling, emotionality, memory and mind.

So it shimmers.
I recall when I was working with Steve Jobs and
my early runs to Apple,
I felt that glimmering.
Shine.
More.
Often.

And I worked in both places—
Disney and Apple —
so those touch points of sensual connectivity,
the adhesion of sensation,
they ripple
and echo. 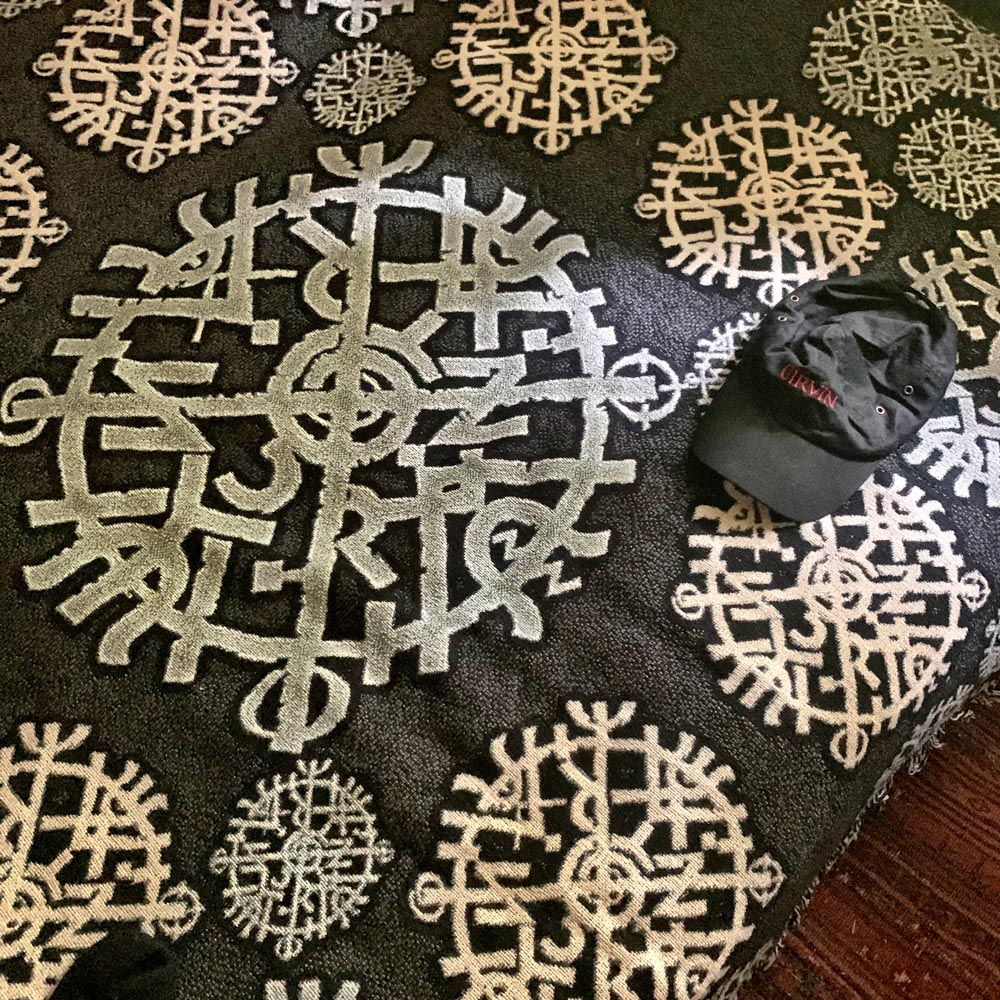 So—to sensuality and resonance—I think about the touchpoints of experientiality in a sinuous split, a channel, a winding, carved in the wisdom of water-flow, that plays out to a course in stone, which comes back to the memory of a park. 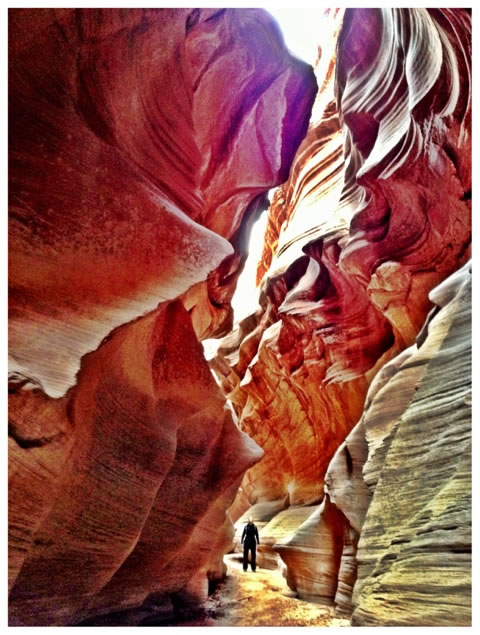 And a bigger park.
And a place that might be inside that place—that reaches out to that deeper place, brands built by people to find the glimmer, indeed the shining of inspiration—and weaving the human inside the layering of that experience.

And isn’t that spiritual?
It’s deeper, it draws the participant into a transformative moment, the momentum of the miraculous is oftentimes a matter of perception.
What you see? What you know? What you sense?
What are you looking for?

What exultation, what marvel, what astonishment
could be offered in that moment? And that might be it.

In the look for the luminance,
the pursuit of the epiphanic,
it is like that:
you have to look. 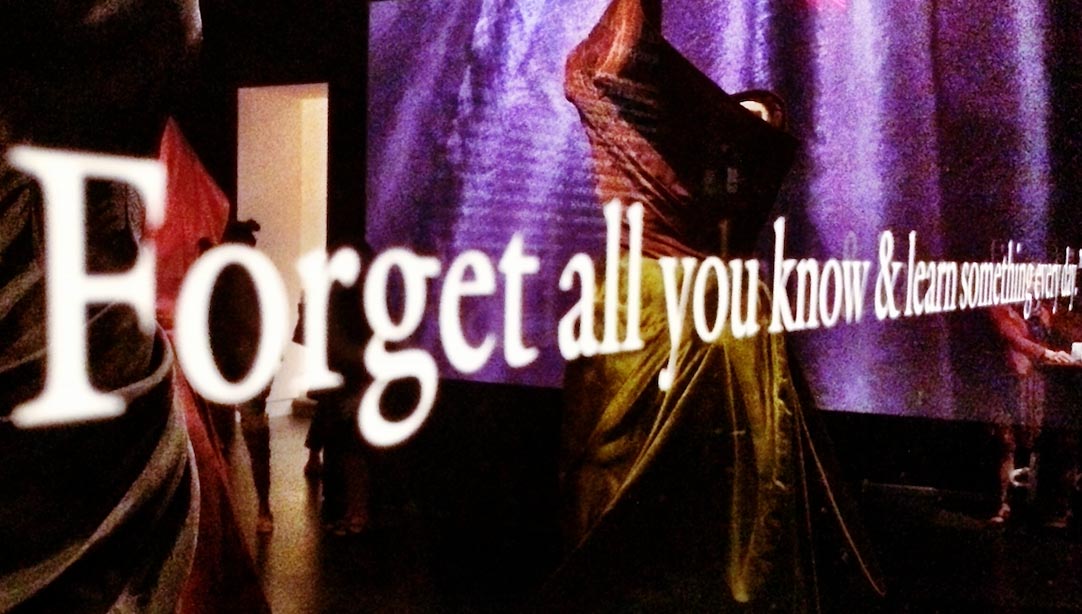 IN THE RING—THE STANCE, THE FOCUS, THE BALANCE AND THE SPEED. I tend to think about everything as a metaphorical expression—there’s a poem, everywhere; there’s a story behind everything; there is something which lies beneath—and it’s worth looking in, listening, uncovering and recovering it; and there are layers to anything one might explore—there is the…

DURING THE QUEST FOR ANSWERS AND THE CLARITY OF A CERTIFIED PATHWAY, THE SEARCH FOR DIRECTIONS AND OUTCOMES, IT COULD BE SOMETHING OF A MEANDER—A WANDER. Creativity is rarely straight, but not all that wander are lost. Speaking to a client about their product delivery circumstances, it came down to the selfsame sequencing of supply…
We use cookies on our website to give you the best experience on our website. By clicking “Accept”, you consent to the use of ALL the cookies.
Do not sell my personal information.
Cookie SettingsAccept
Manage consent